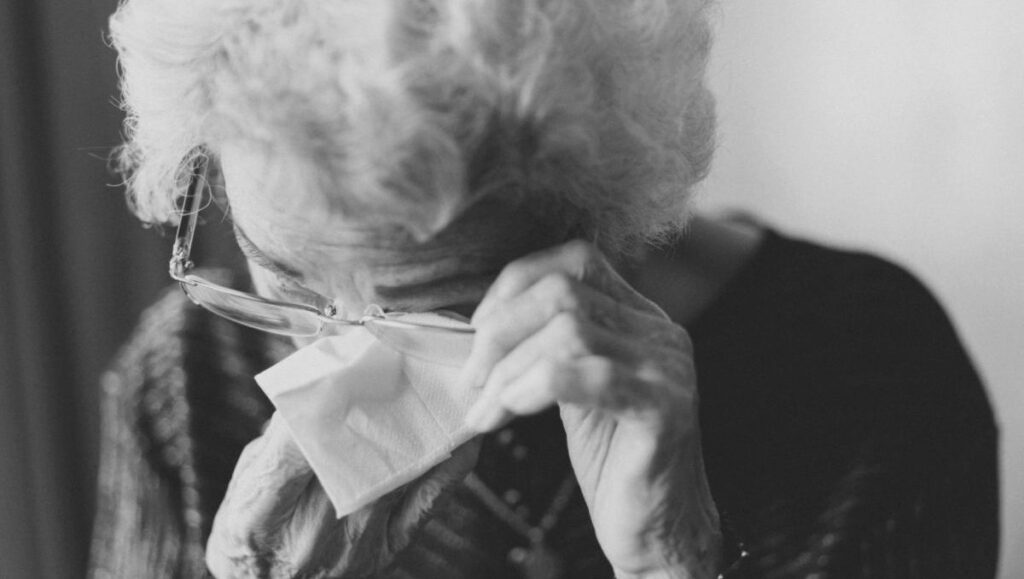 In recent decades, the media has exposed a crime that is often overlooked – abuse against the elderly. Often times the violation comes from a caregiver or a relative. Extensive research has shown adults 65 and older will often experience violence or neglect that was brought on by a caregiver or family member. Experts have recently been studying patients that suffer from dementia or Alzheimer’s disease; however, there is one form of abuse that is often overlooked.

Resident-to-Resident Harassment
Resident-to-resident mistreatment (R-REM) is the “negative and aggressive physical, sexual, or verbal interactions between long-term care residents that (as in a community setting) would like be construed as unwelcome and have high potential to cause physical or psychological distress in the recipient,” according to the National Long-Term Care Ombudsman Resource Center (LTCOP) Reference Guide.

Nearly 20% of nursing home residents experience a negative or aggressive encounter with another patent in just a four-week period. Encounters include:

Types of Abuse
According to research by the National Consumer Voice, there are many forms of R-REM that include the following:

These are the most common forms; however, other forms include throwing items, destroying others property, threatening gestures, wandering, or rummaging.

Victims of R-REM are more likely to be male, with cognitive impairment, moderate functional dependency and behavioral disturbances. Perpetrators are normally individuals who have suffered with alcoholism, psychiatric illness and substance abuse.

Research has also shown that the actions of staff members may cause aggressive tendencies by resident. Another study found that a crowded environment was correlated with violent episodes. For example, in a nursing home setting where older people who may have lived alone for years are exposed interactions with residents and staff in crowded spaces. Any hostile or aggressive environment puts victims at an increased risk of being abused.

Consequences of Resident-to-Resident Mistreatment
There can be minor or severe consequences to R-REM such as a victim falling, fracturing a bone(s), lacerations, and/or abrasions. Victims also experience a decreased quality of life, depression and anxiety.

The SEARCH approach to managing R-REM. The SEARCH approach (Support, Evaluate, Act, Report, Care plan & Help to avoid) provides the guidelines for nurses and care staff on how to prevent R-REM in long-term care settings. According to research, the steps include:

Filing a Lawsuit
While resident-to-resident mistreatment is often overlooked, it is still a form of abuse that needs to be reported immediately. To prove negligence or abuse has happened to a resident, you will need an experienced nursing home neglect and abuse attorney. Our team has proven success in nursing home cases and will use our extensive legal experience to help you navigate the process and to get you full and fair compensation for you or your loved one’s injuries. To receive a free consultation, please call (312) 384-1920 or visit our website.