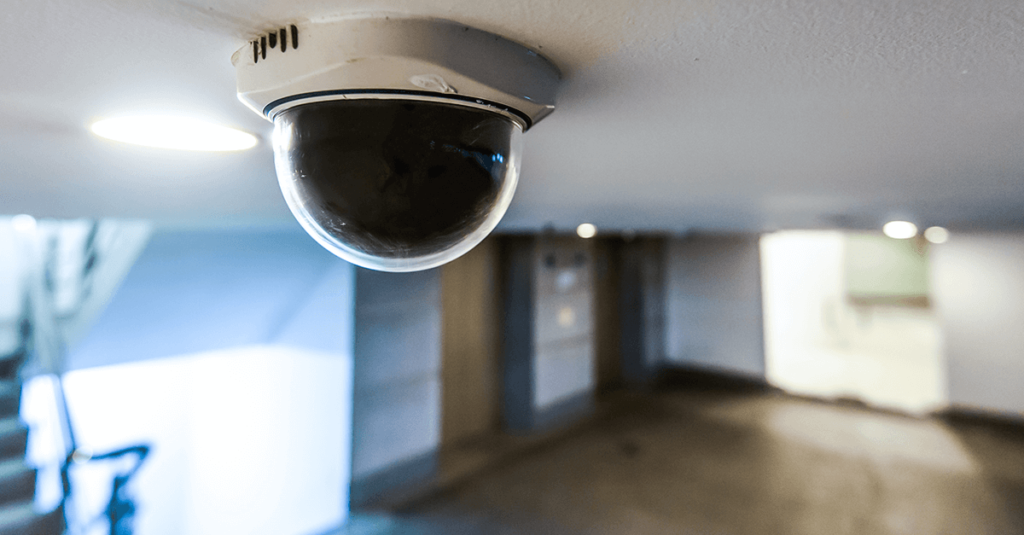 CHICAGO, IL – Depending on the state you reside in depends on if you can put a camera in a nursing home room. Some nursing homes have verbiage in their admission forms that prohibit all cameras and impose regulations and requirements for their use.

The details of surveillance cameras differ from state to state. There may be certain protocols you have to follow in order to install a camera. If you are considering installing a camera in a loved one’s nursing home room, you should contact an attorney to discuss the legal and practical implications. Many nursing homes fear cameras invade the privacy of staff members and other residents; however, these cameras provide an extra layer of security for family members who may be afraid of nursing home abuse.

The pros and cons in nursing homes

While cameras provide extra comfort, they can also catch abusers red-handed in the act. Examples of cases where a camera exposed nursing home abuse include:

Some nursing homes prohibit the installation of cameras in residents’ rooms due to privacy and safety concerns.

The Dinizulu Law Group can help you!

If you are unsure what to do, we recommend that you contact the Dinizulu Law Group for legal advice. If you suspect abuse and would like advice on the best ways to move forward, our team of skilled nursing home abuse lawyers can help protect your loved one from further harm.