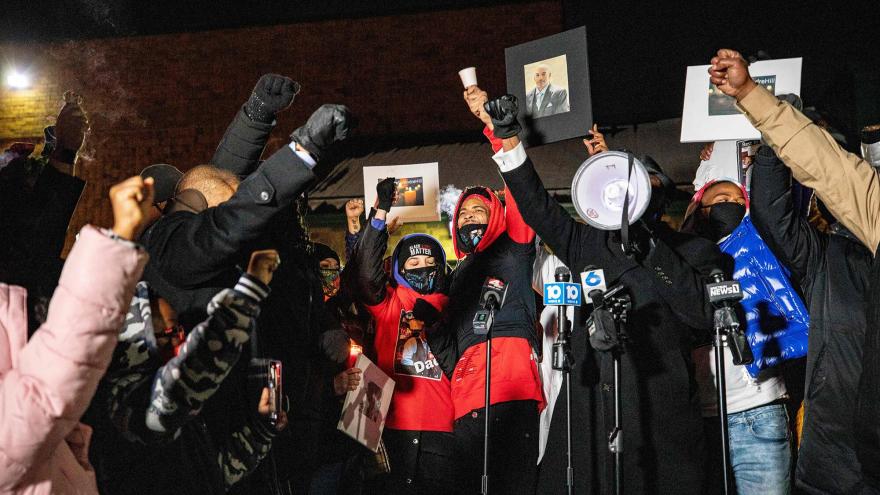 A disciplinary hearing was held earlier in the day following Coy’s termination. The local chapter of the Fraternal Order of Police represented Coy at the hearing.

Last Tuesday, Coy fatally shot Hill, who was Black, within seconds of their encounter. Hill walked toward Coy with an illuminated cell phone in his hand, body camera footage shows. Hill was unarmed.

“The information, evidence, and representations made by Chief (Thomas) Quinlan as the investigator are, in my opinion, indisputable. His disciplinary recommendation is well-supported and appropriated,” Pettus said. “The actions of Adam Coy do not live up to the oath of a Columbus Police officer, or the standards we, and the community, demand of our officers.”

Quinlan said in a statement Monday the evidence against Coy provided “solid rationale” for termination.

Quinlan sought termination because he said Coy shot Hill and failed to activate his body-worn camera when he responded to the call or render aid after shooting Hill. Coy turned his camera on after the shooting.

The actions of Coy and other investigators who were at the scene will continue to be investigated. Hill’s family and attorney Ben Crump said in a statement it was “the correct decision” to fire Coy.