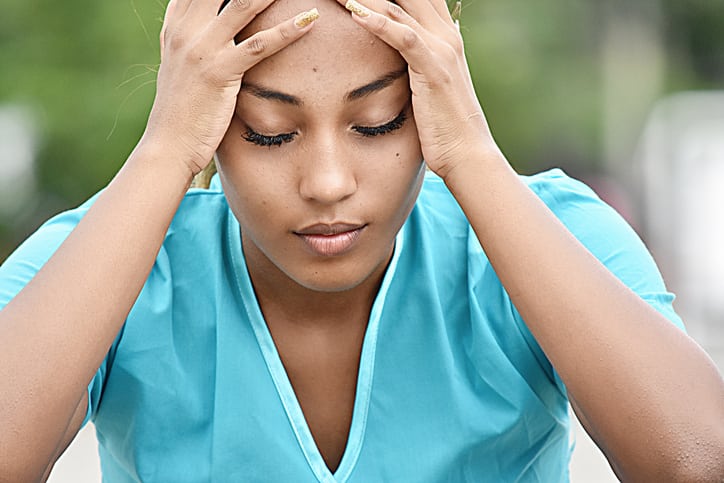 One of the biggest concerns families of nursing home residents have is whether the facility in which their loved ones are staying in is adequately staffed. Understaffed nursing homes have led to many unnecessary injuries and trips to the hospital and make for an unsafe environment for residents. And while an understaffed facility can sometimes be spotted, not always can a family determine whether there are enough nurses and other healthcare staff available to tend to all patients/residents who are living there. It is even more difficult to determine this when families aren’t able to visit their loved ones regularly or rely on what the government reports in terms of facility staffing levels.

So, the question remains, is understaffing a real issue in nursing homes?

While many have their own thoughts and opinions regarding the issue, new data released by Kaiser Health News reveals the answer to this question. According to the data, nursing homes had “fewer nurses and caretaking staff than they had reported to the government” [Source: New York Times]. So, not only are nursing homes understaffed, but the data so many families may have relied on to choose which facility to place their loved one in was also incorrect.

The data also revealed “frequent and significant fluctuations in day-to-day staffing, with particularly large shortfalls on weekends.” And on days that had minimal staffing, at an average facility, those who were on duty were required to care for nearly twice as many residents than when the staffing levels were at their highest.

One resident who lives at Beechtree Center for Rehabilitation & Nursing in NY is an eyewitness to understaffed facilities. He told the New York Times that his facility is similar to that of a ghost town on weekends. The resident said there are times when he finds himself roaming the halls in search of an aide who can help him put his shirt on.

Who is to blame for understaffed nursing homes?

Although Medicare doesn’t set a minimum resident-to staff-ratio, nursing homes are required to have a registered nurse present on the premises for eight hours a day and a licensed nurse at all times. Unfortunately, facilities don’t always abide by these rules. The payroll records indicated that several nursing homes that were rated positively for their staffing levels on Medicare’s Nursing Home Compare website were actually “short of nurses and aides on some days.” And when looking at documents from Beechtree, some of the payroll records even revealed times where only one aide was available to tend to eight residents, and on days with fewer staff members present, an aide was required to care for 18 residents.

What will be done to address this understaffing issue?

Clearly, understaffing has been an issue plaguing the nursing home industry for years and the Centers for Medicare & Medicaid Services says that it “is concerned and taking steps to address fluctuations in staffing levels” based on the new data that has been released.

Aside from that, the government also began “using daily payroll reports to calculate average staffing ratings,” which now replaces the method they used in the past. Before, the government would receive a report from the homes that highlighted what the staffing levels were two weeks before an inspection was scheduled to occur. However, it has been determined that nursing homes would actually increase the number of staff members for that period only just so they could receive a higher rating.

But, with ratings becoming more accurate than they were in the past, it might encourage nursing homes to work a little harder to earn an adequate score, that is, if they want to continue to have residents come and live there or avoid a fine for violating the regulations they are required to abide by.

While the public has become more aware of the conditions nursing home residents have been subjected to, understaffing will continue to be an issue for many facilities across the U.S. And where there is a facility that isn’t adequately staffed, there are numerous health codes being violated which is why you are encouraged to do your homework before choosing a facility to place your loved one in.