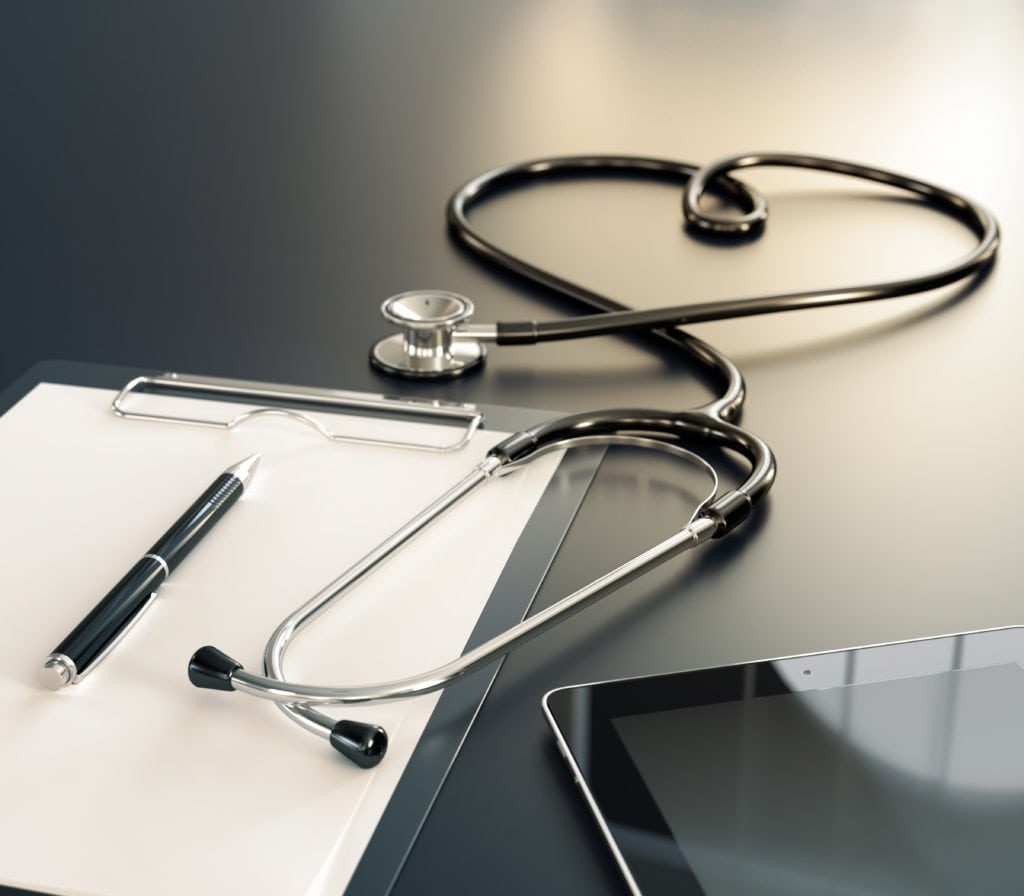 Abusing nursing home residents is deplorable, and altering medical records to hide the effects of the negligence is downright immoral. That is what the staff at an Illinois nursing home has allegedly been doing, though, but two ex-employees refuse to let it continue.

According to the Chicago Tribune, two social workers claim this facility fired them after they refused to alter the medical records of abused patients. Records indicate that the Illinois Department of Public Health has already investigated some of their allegations and had cited the nursing home for safety breaches in the past.

The facility in question has 309 beds and serves geriatric patients in addition to convicted felons and those suffering from mental illnesses like substance use disorder. One of the ex-social workers claimed the nursing home’s lack of structure was responsible for the substandard care of its residents.

The nursing home’s CEO has claimed the allegations are baseless and that administrators never ordered anyone to fabricate patients’ medical records. The ex-social workers have a pending lawsuit against the facility.

Families enroll their loved ones in long-term care to ensure their aging or ill relatives get the care and attention they deserve. If you fear your loved one has been the victim of nursing home abuse, you have options.

A nursing home abuse attorney from The Dinizulu Law Group, Ltd can help you pursue justice and compensation. Call 312-384-1920 to schedule an initial consultation with a Chicago elder abuse lawyer.

I Think Nursing Home Staff Are Abusing My Loved One – What Should I Do?

According to the National Council on Aging, roughly 10 percent of senior citizens experience some kind of elder abuse, but researchers have estimated that people report just 1 in 14 cases of abuse to the authorities. Nursing home residents are especially vulnerable to abuse because they typically suffer from mental impairment and experience social isolation.

If your loved one is residing in a nursing home and you are concerned about abuse, your first priority should be your relative’s health. Assess your loved one’s mental and physical conditions, and make arrangements as needed to ensure he or she gets adequate care.

Once your loved one’s condition has stabilized, your next priority should be investigating the abuse so you can build a personal injury case against the nursing home. In the state of Illinois, you typically have two years from the date of the injury to file a nursing home abuse and neglect suit; however, if a local government entity operates the facility, the statute of limitations is just one year.

If your aging relative was neglected, abused or financially exploited in a nursing home, turn to The Dinizulu Law Group. Yao O. Dinizulu will evaluate your case to determine if you have grounds for a claim against the at-fault caregiver or facility.