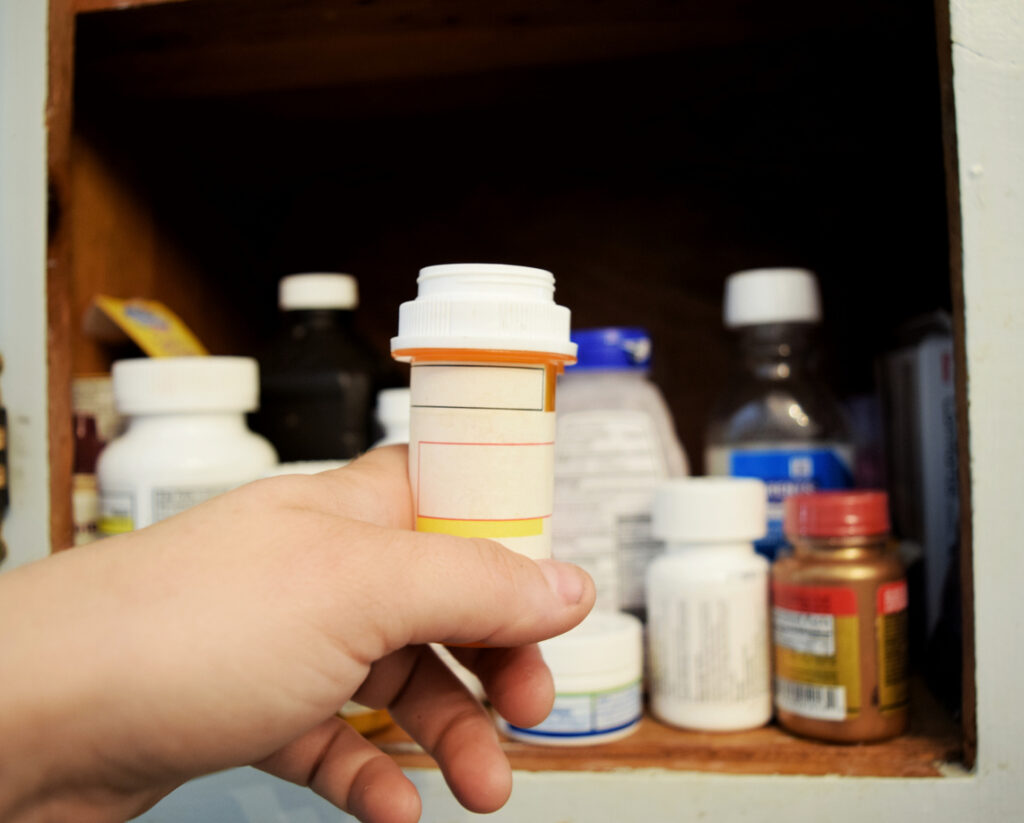 CHICAGO, IL – Charlene Murphey was a 75-year-old patient at Vanderbilt University Medical Center before she suddenly and tragically lost her life due to a negligent medical error on December 17, 2017. Four years later, nurse RaDonda Vaught is on trial facing criminal charges following the death of Charlene Murphey in her care.

Murphey was admitted to Vanderbilt University Medical Center for a brain bleed. The nurse withdrew a vial from an electronic medication cabinet, administered the drug, and somehow overlooked signs of a fatal error. The patient was supposed to be administered Versed, a sedative intended to calm her before being scanned in a large, MRI-like machine; however, the distracted nurse reached for vecuronium, an extremely powerful paralyzer. The patient’s breathing stopped and left her brain dead before the error was ever discovered.

Donna Jones, a legal nurse consultant with 47 years of experience, was the prosecution’s 16th witness to be called. She shared a list of all the ways she felt Vaught failed to meet the standard of care for her patient.

“Nursing 101 will tell you not to be distracted when you are administering medication,” Jones stated.

Vaught told the Tennessee Board of Nursing last year that she was distracted by a trainee while operating the computerized medication cabinet. While she took responsibility for being “complacent” and “distracted,” she said the blame was not all hers to take on.

The Tennessee Board of Nursing unanimously voted to revoke her nursing license last summer. But Vaught’s story is different than others: she’s facing criminal charges of reckless homicide and felony abuse of an impaired adult.

The Nashville District Attorney’s prosecutors argued that Vaught’s error was far from a common mistake and that she negligently ignored a cascade of warnings that led to the fatal error.

The defense called their first witness, Leanna Craft, who is a nurse educator at Vanderbilt University Medical Center. Craft testified that after Murphey’s death, no changes were made at Vanderbilt until the CMS investigation began nearly a year later.

The case is heavily on Vaught’s use of an electronic medication cabinet, a computerized device that dispenses a range of drugs. According to court documents, the nurse tried to withdraw Versed from a cabinet by typing in “VE” into the search function. She didn’t realize she should have been looking for the generic name, midazolam. When the cabinet didn’t produce Versed, Vaught triggered an “override.” This time she searched “VE,” she had a much larger search pool that offered vecuronium.

The nurse bypassed at least five warnings or pop-ups saying she was withdrawing a paralyzing medication. She also failed to realize that Versed is a liquid, yet vecuronium is a powder that must be mixed into the liquid.

Finally, Vaught stuck a syringe into the vial which required her to look directly at a bottle cap that read “Warning: Paralyzing Agent.”

Last year when testing before the Tennessee Board of Nursing, Vaught claimed that at the time of the patient’s death, Vanderbilt was instructing nurses to use overrides to overcome cabinet delays and technical problems caused by an ongoing overhaul of the hospital’s electronic health records system.

According to experts, overrides are common outside of Vanderbilt; however, even with an override, it should not have been that easy to access vecuronium.

Maureen Shawn Kennedy, the editor-in-chief of the American Journal of Nursing, mentioned this is “every nurse’s nightmare” and that “we know when nurses work longer shifts, there’s more room for errors. I think nurses get very concerned because they know this could be them.”

If Vaught is found guilty, it could change the landscape of nursing and have a domino effect on healthcare for everyone.

Jury deliberations begin at 8:30 AM on Friday morning.