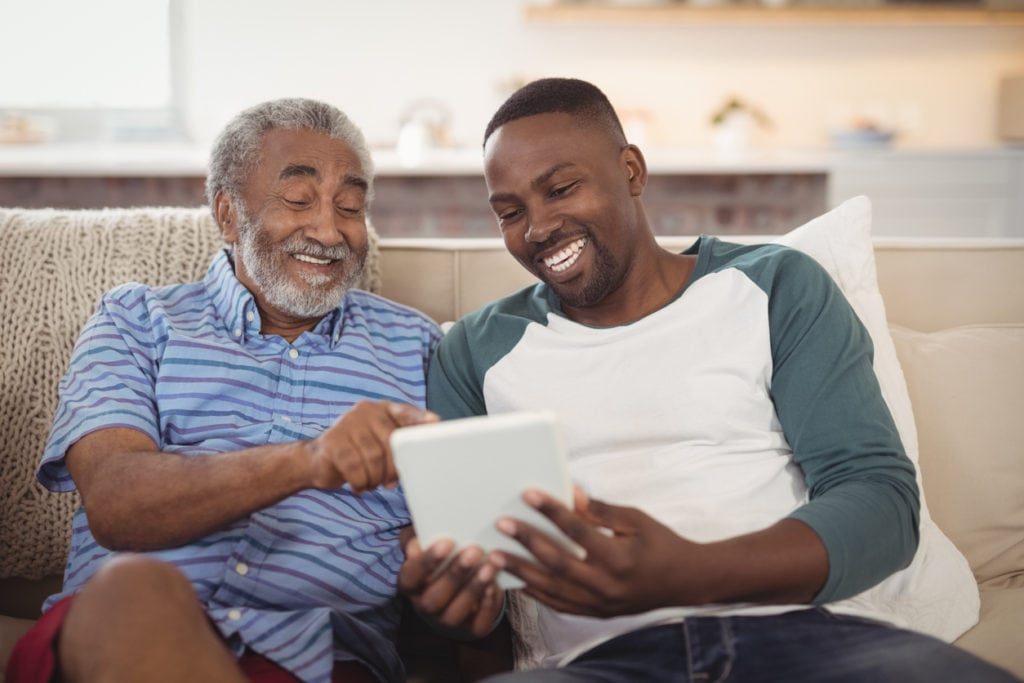 ABC News 2 shared video camera footage that caught a staff member at a Livonia, Michigan nursing home abusing an elderly resident, and it is unbearable to watch. Husein Younes, 87, first went to Autumnwood nursing home for assistance while he recovered from surgery he had in May 2015. While most assume that when they place an elderly relative in a nursing home they are going to receive quality care and be treated with respect. Unfortunately, Younes was subjected to conditions much different than that. He complained to his family that a caregiver at Autumnwood was mistreating him.  That is when the family decided to place a hidden camera to catch the woman in the act.

After just two days of footage was captured, the family had the evidence they needed to prove their elderly father was being abused. In the video you can hear the caregiver telling the patient to “shut-up” as well as calling him derogatory names. She was also seen throwing him in and out of his wheelchair and throwing him into his bed roughly.  This was after this 87-years-old man had just gone through surgery. And when his son, Salim Younes, raised concerns with Autumnwood, the nursing home assured the son that everything would be taken care of. Nothing was done.

The family decided to hire a nursing home abuse attorney and filed a lawsuit against the facility. When Autumnwood released a statement, they claimed that they didn’t have enough information “to substantiate the allegations with the information they had at the time.” Now, with this evidence surfacing, the facility terminated the employees identified in the video. But this is merely not enough for the harm Husein Younes endured. The Younes’ family  is pursuing a the lawsuit against the nursing home in order to hold them accountable for their actions. for damages in they had filed.

Can I sue a Chicago nursing home when they abuse or mistreat a family member of mine?

The answer is yes, but you will want to work with a Chicago nursing home abuse lawyer that specializes in this particular field who understands the laws and how they can support your case. Like the Younes family, you will need evidence to prove the abuse has occurred and will need to follow a specific process to initiate a lawsuit. If you believe your elderly relative is the victim of nursing home abuse or neglect, contact the Dinizulu Law Group, Ltd. now at 1-312- 384-1920.

As you can see from this case, most nursing home abuse accounts are often disregarded by the staff at these facilities and it isn’t until you enlist the help of a dedicated elder abuse attorney in Chicago that your allegations are taken seriously. So, if you are looking to hold a caregiver or a nursing home facility accountable for the pain and suffering they have caused your loved one, we urge you to contact us immediately.