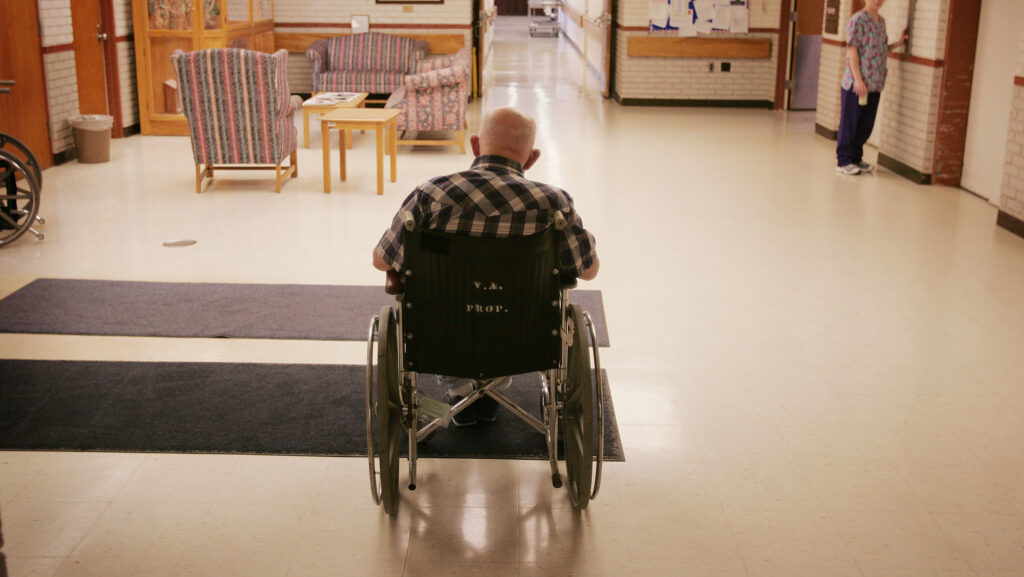 Chicago, IL—A large percentage of the individuals who occupy nursing homes in the U.S. suffer from some form of dementia, making it difficult for them to recall certain information and traumatic events. The World Health Organization (W.H.O.) reports that more than 55 million individuals worldwide live with dementia and there are roughly 10 million new cases recorded each year.

If your loved one suffers from dementia—a syndrome that is known to cause a person’s cognitive abilities to deteriorate, and you believe they have been abused or neglected by a nursing home staff member, our Chicago, IL nursing home abuse lawyers are here to help.

Dementia Facts You May Not Know

Dementia occurs in three stages, early, middle, and late. A brief overview of each stage is outlined below.

When a person enters the early stages of dementia, they might appear to be forgetful, lose track of time, or get lost in places that were always familiar to them, according to the W.H.O. The W.H.O. says this stage of dementia is sometimes overlooked because “the onset is gradual.”

As a person’s dementia progresses, their cognitive abilities will begin to decline at a more rapid rate. For instance, they might forget something that happened recently or the names of the people they know. Communication may now be a difficult task for them, and they might begin to display behavior out of the norm. Some individuals who enter the middle stage of dementia might also need “help with personal care.”

Statistics have shown that individuals who suffer from dementia are at a higher risk of being abused by nursing home staff members. This is partly because they are less likely to remember an incident or recall enough information to report the inappropriate behavior.

If you suspect that your loved one has been physically, emotionally, or sexually abused by a nursing home staff member and their condition makes it difficult or impossible for them to recall information, we suggest you contact one of your experienced Chicago, IL nursing home abuse attorneys.

At Dinizulu Law Group, Ltd., our lawyers will follow a series of steps to help you gather evidence to substantiate your claims given they are valid.

Although it may be clear to you that your loved one has been mistreated by one or more nursing home staffers, your case won’t stand in court if you aren’t able to gather the evidence needed to support your claims. For example, if you’re loved one was assaulted by someone who was working in the nursing home in which they reside, you’ll be expected to prove your loved one suffered an injury along with the cause of those injuries.

Gathering evidence has proven to be tricky as certain information requires permission to access, though our nursing home abuse attorneys have experience with this. Not only will we help you build your case given, but we will help your loved one fight for the justice they deserve.

In addition to recognizing the nursing home for allowing negligent behavior to occur, we can also assist your loved one with recovering damages to make up for their pain and suffering. To do this, we will need to file a complaint against the home. In the complaint, we can help identify the damages you’re likely entitled to. Some might include:

If you would like to speak with one of our skilled lawyers about a recent incident that occurred or how to hold a nursing home in Chicago liable for abuse, contact Dinizulu Law Group, Ltd. at 1-312-384-1920.