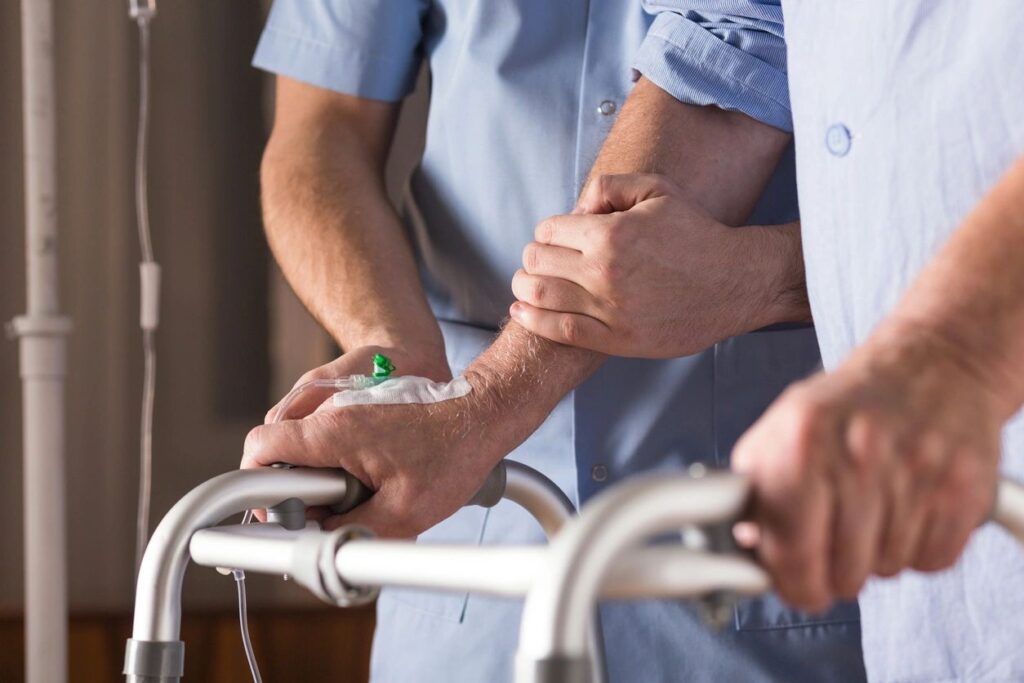 Newly announced, the Biden Administration is considering that nursing homes across the country spend most of their payments from Medicaid on direct care for residents. Amounts should be limited to be used for operations, maintenance, capital improvements, or for-profit.

If adopted, it would be the first time in history that the federal government insists nursing home facilities would devote the majority of Medicaid dollars to caring for residents.

A recent report shows that 74 private nursing homes in Illinois violated the Illinois Nursing Home Care Act. Five of the nursing home facilities were cited with violations that could have resulted in the death of a resident.

According to the Illinois Department of Public Health’s quarterly report, 93% of those facilities had “A” violations which pertains to the condition that death or serious physical harm or mental anguish will or has resulted.

The other facilities received “AA” violations meaning the care at the facility resulted in a resident’s death. Those facilities included:

Each were fined up to $50,000; additionally, Hillsboro Rehab & HCC was fined $25,000 and the New Athens Home for the Aged was fined $50,000 for “failing to implement infection control measures to prevent the spread of COVID-19.”

State Rep. Dan Caulkins has called for better improvement in Illinois nursing homes. Caulkins mentioned the most concerning factor is “how many other nursing homes have problems and how they never even get to the state surveyor.”

Governor J.B. Pritzker signed a $700 million measure that aims to address staffing issues in nursing homes across the state in May.

Studies have proven a strong connection between staffing levels and care across the nation.

If you have a loved one living in a nursing home suffering from abuse or neglect at the hands of their caretaker, it’s important to contact a skilled attorney right away. The experienced nursing home abuse attorneys at the Dinizulu Law Group are here to help you and offer free consultations. Contact our office now at (312) 384-1920 today.