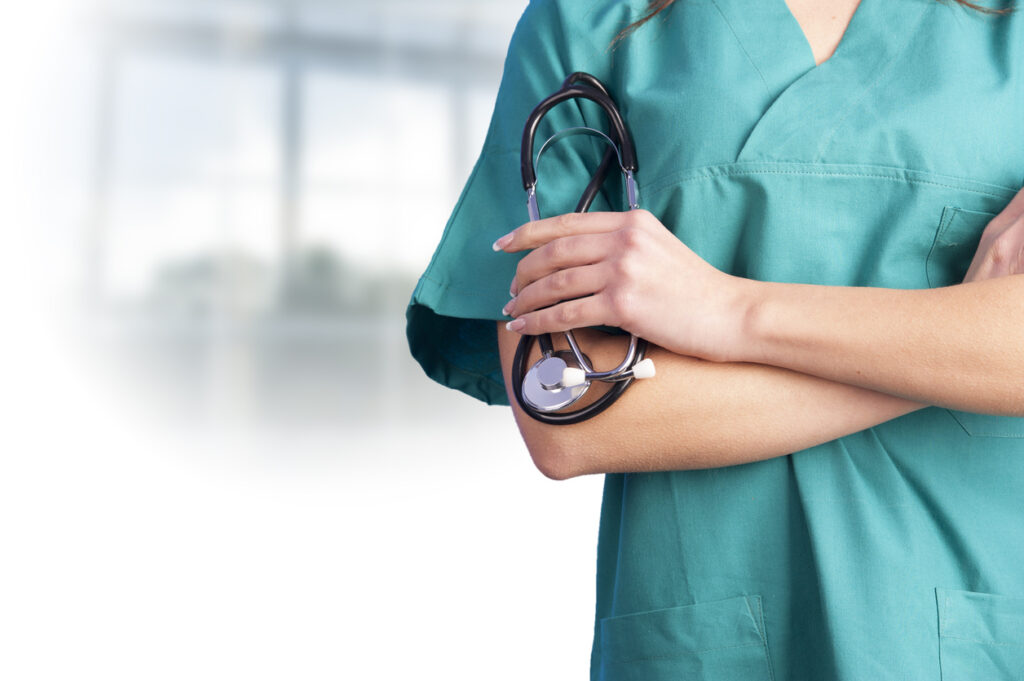 CHICAGO, IL – The husband of a Black woman that died just hours after giving birth in 2016 sued Cedars-Sinai Medical Center last month. His wife tragically died after bleeding out because of a renowned culture of racism at a world-class hospital in Los Angeles.

Charles Johnson IV discovered the level of disparity in care for women of color during depositions in the wrongful death lawsuit.

Johnson told the Associated Press that his wife would still be here today if she was a Caucasian woman. “When we walked into Cedars-Sinai hospital for what we expected to be the happiest day of our lives, the greatest risk factor that Kira Dixon Johnson faced was racism.”

Johnson’s wife died 12 hours after delivering their son through a scheduled cesarean section that was performed in 17 minutes.

Despite the signs of internal bleeding and her desperate husband’s pleas, Kira was not readmitted to the operating room until it was too late. Nearly 90% of her blood was later found in her stomach.

It’s alleged in the civil rights lawsuit that one nurse told Johnson that his wife “just wasn’t a priority.”

The elevated risk of maternal mortality for Black women reflects the impact of structural racism within the health care industry in the United States.

Time is of the essence when it comes to filing a medical malpractice claim and one of the first things you should do is contact an experienced and skilled medical malpractice attorney. The medical malpractice lawyers at the Dinizulu Law Group have years of experience in handling cases involving wrongful death, medical negligence, and civil rights. We can investigate the facts and fight on your behalf for the justice that you and your loved ones deserve.

If you have suffered harm through the errors or negligence of a hospital or medical professional, contact us today for a free consultation at (312) 384-1920.