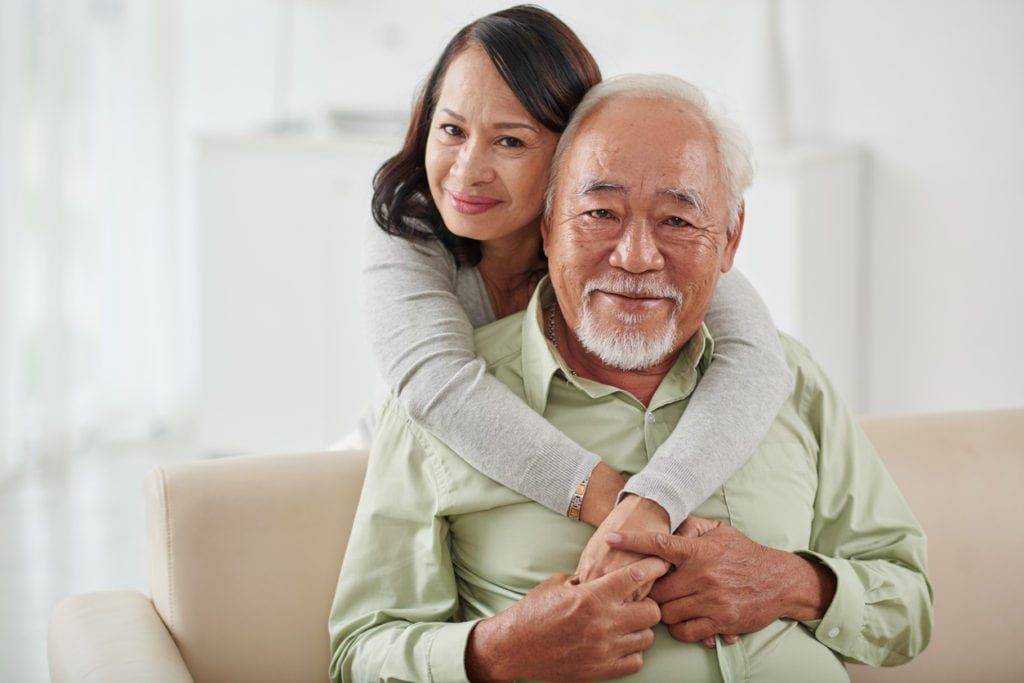 NBC Chicago recently reported on a tragic case involving nursing home abuse and the law that might prevent the family of the deceased from attaining justice. The 88-year-old victim spent the last 10 months of his life in a nursing home and required around-the-clock care after suffering a stroke.

Last June, he started complaining to his son about a new nurse at the long-term care facility. His son believed his father would not lie about such abuse, so he set up a motion-sensor camera in his father’s room to determine its extent.

In the footage that the camera captured, the nurse in question appears to make the victim clean himself up after accidents. The camera also captured scenes that indicated both neglect and physical battery were occurring on a frequent basis.

The victim’s son turned over the footage to the local police department. In July, detectives charged the 35-year-old nurse with felony aggravated battery and felony abuse of a long-term nursing home resident. Despite the footage, she has pleaded not guilty.

When preparing for trial, the victim’s family received news that the nurse’s charges would be reduced from felonies to misdemeanors. The defendant’s attorney had filed motions to dismiss the video evidence because it violated the Illinois Authorized Electronic Monitoring in Long-Term Care Facilities Act.

If you have reason to believe that a loved one was the victim of abuse or neglect in a long-term care facility, turn to The Dinizulu Law Group, Ltd. Call 312-384-1920 to schedule a consultation with a nursing home abuse attorney in Chicago.

What Is the Authorized Electronic Monitoring in Long-Term Care Facilities Act?

Enacted in January 2016, the Illinois Authorized Electronic Monitoring in Long-Term Care Facilities Act requires notification in writing to the facility before a resident can install a recording device. The Act also requires a clear and conspicuous sign posted outside a resident’s room notifying visitors and staff of the electronic monitoring. In the case reported by NBC Chicago, the victim’s family did not comply with these stipulations when capturing footage of the alleged abuse.

Additionally, neither plaintiffs nor defendants can submit video or audio clips as evidence if they have edited or enhanced the footage.

The footage that the victim’s family turned over to police had in fact been edited. The camera they used turned on by way of a motion detector, so the victim’s son had cut hours of footage before giving only relevant clips to the police.

The family is going to attempt to use the footage anyway under the eavesdropping statute. This statute states that you can record one party if you believe a crime will be committed.

If your loved one was a victim of elder abuse, contact The Dinizulu Law Group, Ltd. Call 312-384-1920 to schedule a consultation with a Chicago nursing home abuse attorney. If you would like to learn more about nursing home abuse claims in Illinois, visit http://nursing-home-abuse.usattorneys.com/illinois/.