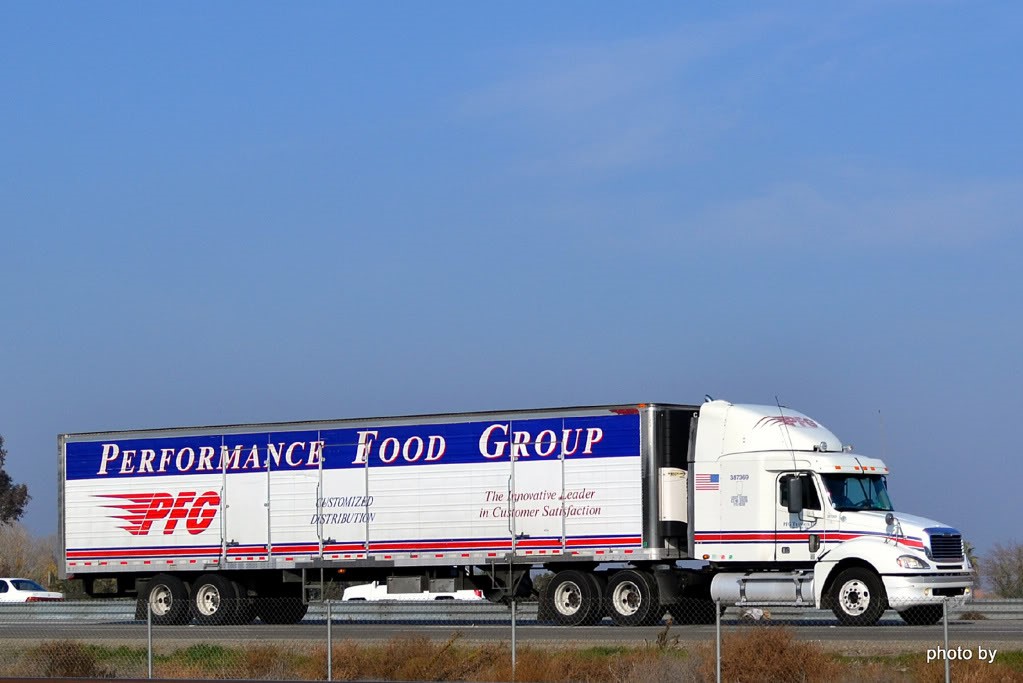 The attorneys at the Dinizulu Law Group, Ltd. investigated the accident/crash and found serious gaps in the PFG Transco, Inc. training and safety records. According to the Federal Motor Carrier Safety Administration (FMCSA), the federal organization that monitors truck carriers for roadway safety, PFG Transco, Inc. had been cited 369 times with 132 violations involving unsafe driving from November 2015 through November 2017. PFG Transco, Inc. was placed on safety alerts for unsafe driving and crash indicators from February 2013 through December 2015, a period of approximately 3 years.