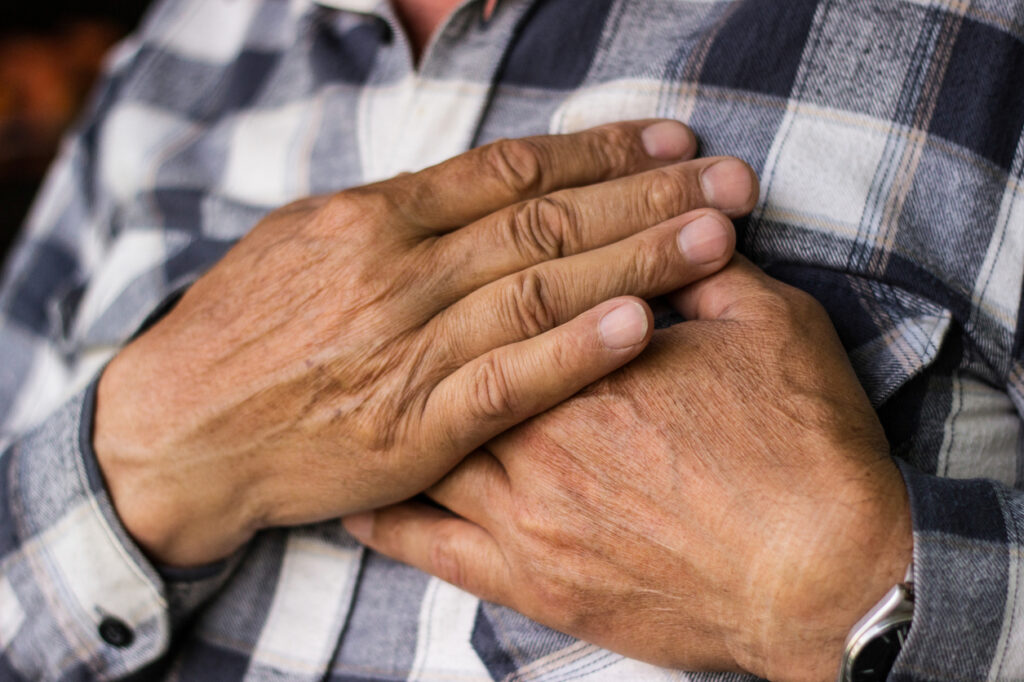 CHICAGO, IL – A recent case study done by NSO (Nursing Malpractice Insurance, Liability Insurance Nurses) on medical malpractice claims that may be asserted against any healthcare practitioner, including nurses.

An 80-year-old man was transported via ambulance from his nursing home to a local emergency room for evaluation after he had an unwitnessed fall. This patient lived at the local nursing home and had a known medical history of severe dementia and osteoporosis. When the patient arrived at the emergency room, he arrived alone with no staff members from the nursing home facility or family members.

The patient entered triage at the hospital by the nursing staff. The nurses documented during triage that the patient’s vital signs were stable, that he was a bad historian, and complained of hurting “all over.” After triage was completed, the patient was taken to a bed in the emergency department treatment area – located 20 feet from the nurses’ station.

The RN (registered nurse) noted that the patient was confused, uncooperative, and incontinent. After the assessment, they noted that he was a fall risk. Specific interventions were also documented that should have been implemented fall interventions, to include side rails up, place the patient’s call bell within their reach, maintain the bed in a low position, and consider patient placement close to the nursing station.

A nurse assisted the patient to the bathroom and noted that he was able to walk independently, but had an unsteady gait. The nurse left the room after the patient returned to his bed, placing the side rails up and the bell call within reach of the patient.

Thirty minutes later, housekeeping staff found the patient laying on the floor yelling for someone to help. Staff immediately responded by assessing the patient. After following department protocol, the patient underwent additional diagnostic tests and the results of the hip x-ray confirmed a right hip fracture.

The patient was later admitted to the hospital and evaluated by an orthopedic surgeon the following morning. Surgical intervention for the hip fracture was recommended by the surgeon and the patient’s son provided consent for the procedure where he underwent an open reduction and internal fixation of his hip fracture.

Post-operatively, the patient developed pneumonia which required antibiotic therapy and lengthened his hospitalization. He was discharged back to the nursing home where he was able to ambulate prior to the hospitalization, but his activity level is now limited to being wheelchair-bound.