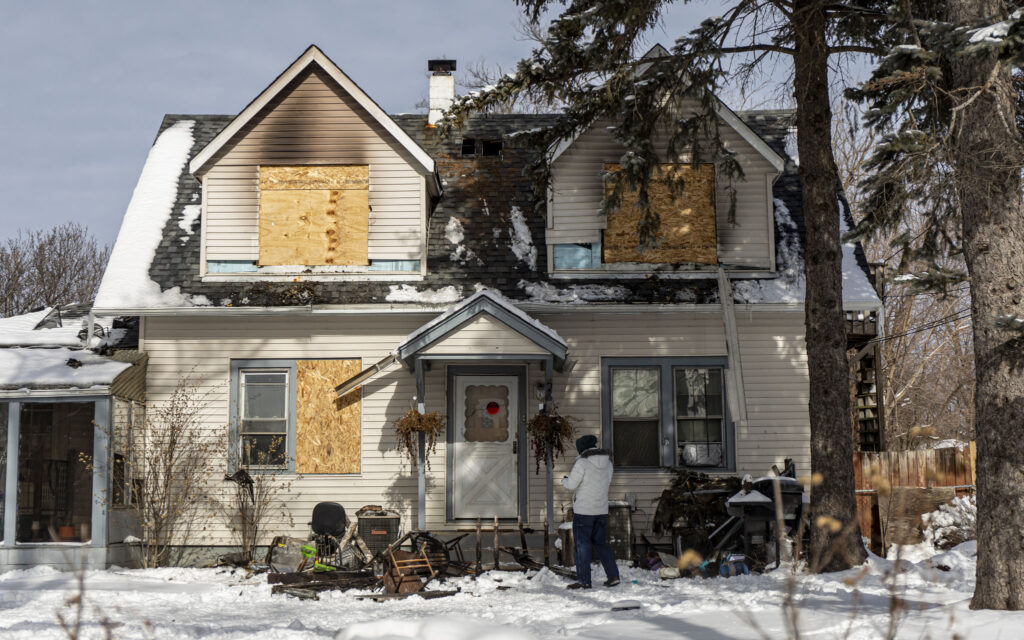 CHICAGO, IL – Tragedy struck on Wednesday morning after a fire broke out in a Des Plaines, IL home, killing a 25-year-old mother and her four young daughters.

The Des Plaines Fire Department confirmed in a press release the tragic incident that killed 25-year-old mother Cythaly Zamodio, along with her four daughters, Renata (6), Genesis (5), Allizon (3), and Grace (1).

“In my 30+ years of fire service, this is the most difficult scene I’ve responded to,” Fire Chief Daniel Anderson told People in a statement. “Any loss is tragic, but losing four young children is truly heartbreaking for our department and entire community.”

The husband and father was at work for his landscaping company when the incident occurred.

According to fire officials, flames broke out in their Des Plaines home just before 10:30 a.m.

When firefighters arrived at the scene, they immediately entered the burning home and located the children on the second floor.

A neighbor recalled telling firefighters children were inside the home. “They were trying to kick the door down, but the door wasn’t coming down,” Pabel Marrero told WLS-TV.

Many bystanders witnessed firefighters coming out of the engulfed house with children semi-conscious in their arms, blackened by the smoke. A minute or two would go by before another child was carried out in the same condition.

After all four children were recovered from the house, they were transported to Advocate Lutheran General Hospital where they were later pronounced dead.

Firefighters also pulled the mother from the fire where she was unfortunately pronounced dead at the scene.

Des Plaines Mayor Matt Bogusz said, “This is a very sad day for the City of Des Plaines. This kind of tragedy touches the heart of every Des Plaines resident. The City and the Des Plaines community grieve with this family and offer our support in any way we can.”

It’s unclear how the fire initially broke out and if the home had functioning smoke detectors. The Des Plaines is conducting an investigation with the Illinois Office of the State Fire Marshal and a regional task force under the City’s mutual aid system, according to People.