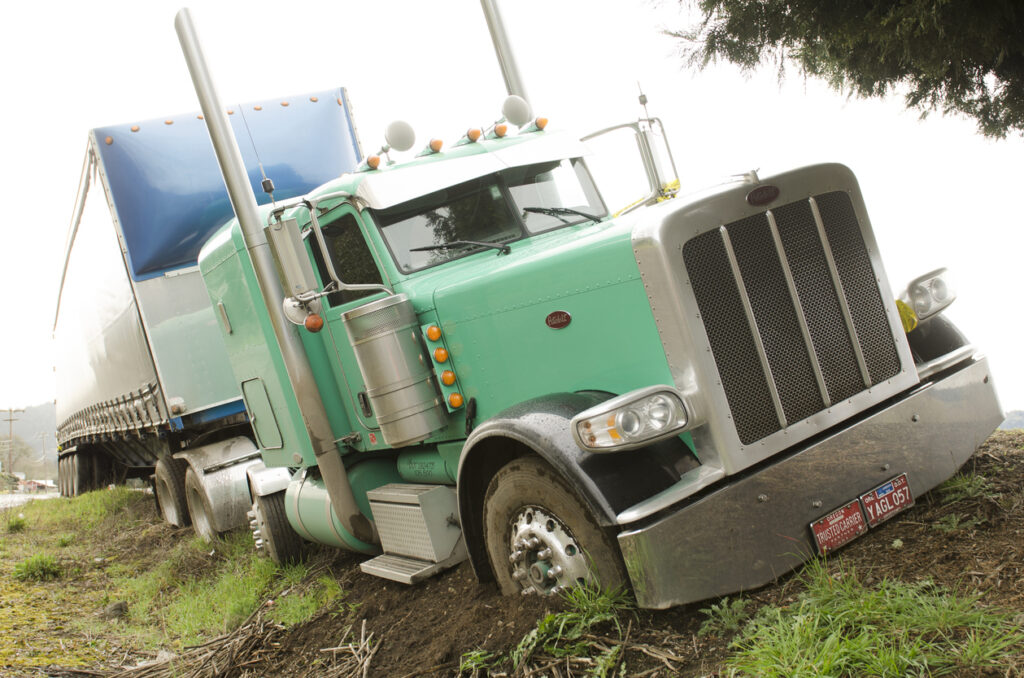 CHICAGO, IL – A deadly crash involving three vehicles shut down I-80 in Morris, Illinois on Friday. At least three vehicles, including semi-trucks, were involved. Illinois State Police stated there were two confirmed fatalities.

Illinois State Police District 5 near Joliet said troopers responded to the multi-vehicle crash. A vehicle in the westbound lane crashed into the rear-end of another vehicle, causing it to travel through the median and into the eastbound lanes, according to police. The car that had been struck and hit another vehicle had rolled over across the center median striking a fourth vehicle. A fifth vehicle was hit due to the debris from the crash.

Nearly six million car accidents happen every year, according to DriverKnowledge.com. There are precautions you can take to avoid car accidents.