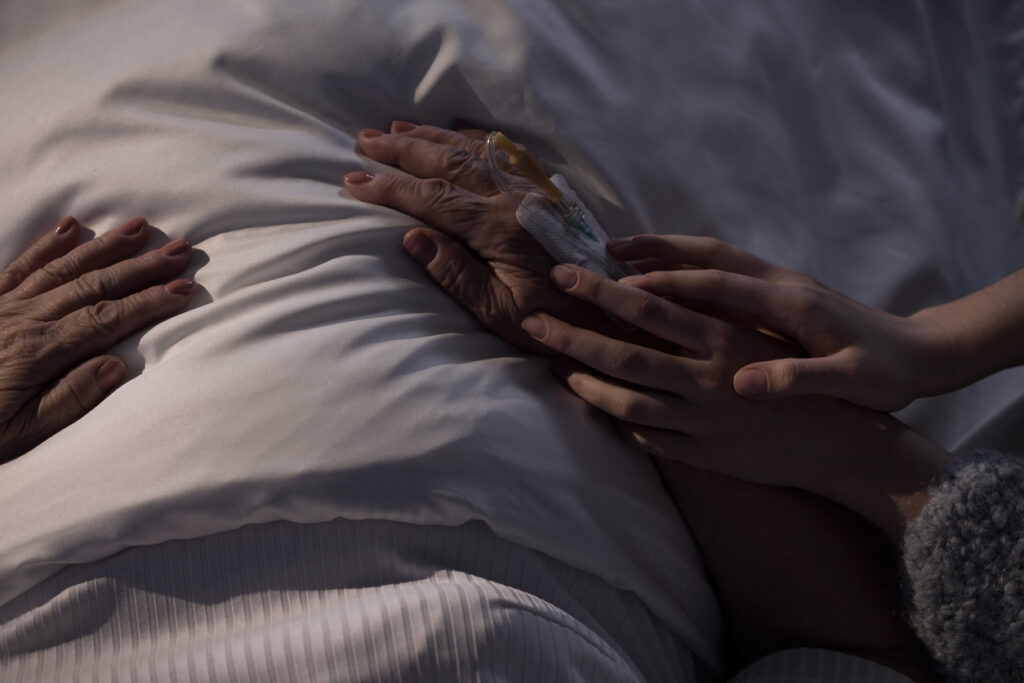 CHICAGO, IL – President Joe Biden announced the Centers for Medicare & Medicaid Services are establishing a minimum staffing requirement as part of a broader plan to “crackdown” on unsafe nursing homes across the country.

The reform is part of four new initiatives to ensure that nursing home residents receive the quality care that they need and deserve. Part of the new initiative includes plans to reduce resident room crowding and working to phase out rooms with three or more residents to promote single-occupancy rooms.

Lastly, the agency will launch a new effort to identify “problematic diagnoses” and refocus their efforts to decrease the inappropriate and gross use of antipsychotic medications administered within nursing home facilities.

A KFF analysis showed more than 200,000 residents and staff in long-term care facilities have died from COVID-19.

The White House said in a statement, “Despite the tens of billions of federal taxpayer dollars flowing to nursing homes each year, too many continue to provide poor, sub-standard care that leads to avoidable resident harm.”

Establishing a minimum staffing level will ensure that nursing home residents will be provided safe, quality care and that workers have the support they need.

President Biden will also ask Congress to expand CMS’ power so it can validate certain data and take enforcement action against the facilities that submit incorrect information.

More than 18,000 nursing facilities were examined and found that private equity ownership increased “excess” resident mortality by nearly 10 percent, increased prescription of antipsychotic drugs by 50 percent, decreased staffing hours by 3%, amongst other factors.

The Special Focus Facility program will be quickly improved that includes changes to make requirements tougher and more impactful. Facilities that fail to improve will face increasingly large enforcement which may include termination from participation in Medicare and Medicaid.

CMS will also expand how often it will penalize poor-performing facilities based on reviews of data submissions, in addition to on-site inspections. The White House plans to call on Congress to allow CMS to levy to be able to collect more robust ownership and operating data.

These measures are part of new actions the administration is taking to tackle some of the most pressing issues, including are “new steps” to protect senior and other nursing home residents by cracking down on unsafe nursing facilities.