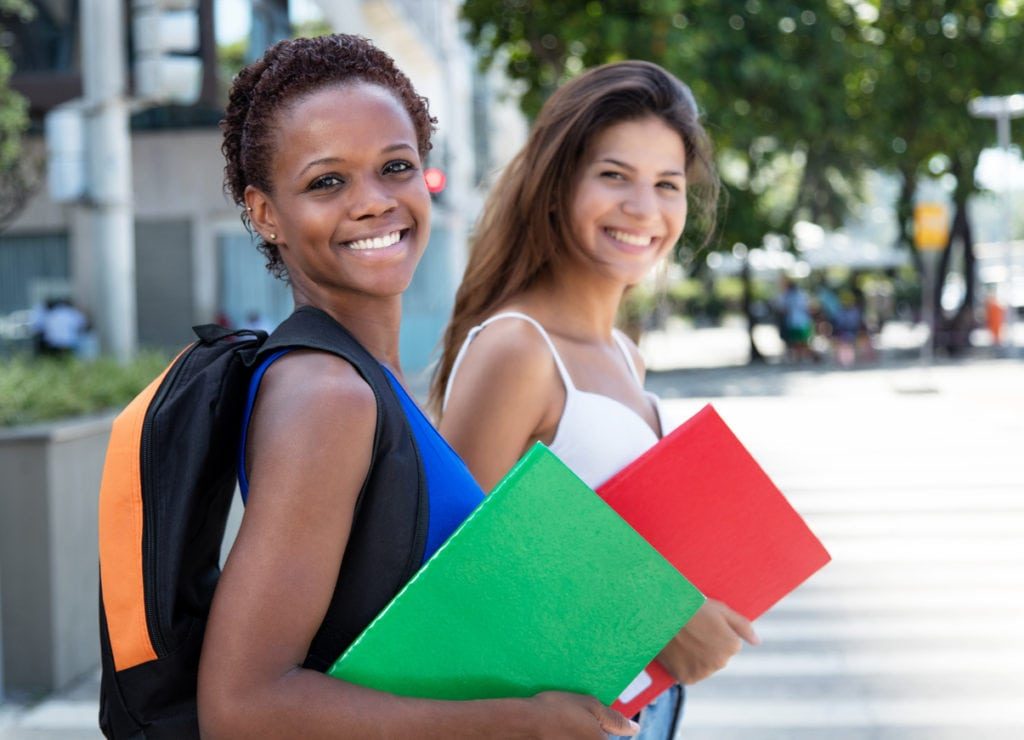 A nursing home located in Chicago, IL has nearly 90 lawsuits filed against it and is facing yet another for abuse and negligence allegations. CBS Chicago reports Alden-Wentworth Rehabilitation is the nursing home under investigation.  Here, Mary Mims’ daughter Letasha lived while she was suffering from severe mental-health issues that prevented her from being able to take care of herself. Letasha was unable to speak and couldn’t use her arms or legs which means she relied solely on the care she received from the nursing home staff working at the facility.

Letasha’s mother Mary Mims realized that her daughter wasn’t being taken care of. Rather, she was neglected to the point where the neglect led to her death. According to Mims, her daughter was left in her own feces repeatedly, which caused bed sores and wounds to develop. And when these went untreated, they continued to worsen, causing some of the wounds to reach even the bone. Mims took photos of the neglect. Mims also noticed bed bugs in her daughter’s bed. Additionally, Letasha went through drastic weight fluctuations which suggest she may have been starved at some point.

Luckily, Mims was represented by a Chicago nursing home abuse lawyer, who investigated all these facts.

As a Result of the Mistreatment, Mims’ Daughter Passed Away

The Chicago nursing home abuse lawyer filed a lawsuit against this nursing home facility which finally settled for nearly $900,000. The nursing home lawsuit included allegations of not only physical, but sexual abuse also. The treating physician, Dr. Emmanuel Paintsill, who “tended” to Letasha admitted in a sworn deposition that he never reported the physical abuse he suspected Letasha went through, but it was clear  to him that Letasha wasn’t being treated in the manner she deserved while living in the facility.

The doctor also agreed that the patient had a sexually transmitted disease, and while he provided treatment for the symptoms, he never notified police, which means no rape kit was administered. The person who probably sexually abused Letasha can no longer be identified. This person could be a staff member that’s still presently working at this nursing home.

As difficult as this story might be to take in, there are many families in the Chicago area who are dealing with similar issues.

Had Letasha’s family not enlisted the help of an Illinois nursing home abuse and neglect attorney, there is only a slim chance that justice would be served for the wrongdoing Letasha suffered through. It isn’t easy to recognize a nursing home for neglect and abuse as there lies a burden of proof that must be established. This is where having a nursing home abuse attorney is beneficial.

If you believe your loved one is living in conditions where they are being abused or neglected, call the Chicago elder abuse lawyers today at 1-312-384-1920. Whether the incident dates back months or occurred recently, we will work tirelessly to ensure that the person or facility who harmed your loved one is held accountable for their wrongful actions.