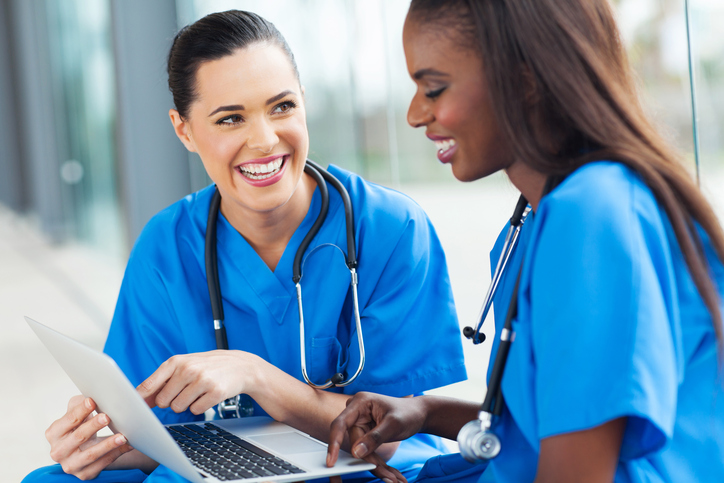 CHICAGO, IL – Marilyn Jerominski walks into her pharmacy each morning knowing her time is in demand. As a pharmacy manager of a 24-hour Walgreens, her responsibilities lie in the safety and accuracy of thousands of prescriptions that are dispensed from the store weekly.

Jerominski mentions how much stress she’s under. “You’re not only running to the drive-thru but to the front, to the vaccination station to give a vaccination, then to the phone… It’s almost impossible for any human to keep that momentum day in and day out,” she tells NBC.

It hasn’t always been this way, though. Thirteen years ago, when Jerominski started her pharmaceutical career, the environment was running much differently. There were more staff members which led to more time to counsel patients about their medication. She is now exhausted and overworked and fears she will make a mistake when someone’s health is on the line – but she is far from alone.

Pharmacists over the last decade have found themselves to do more with less. They’re expected to fill more orders and do a wider range of tasks with fewer staff members at a pace that is unsustainable and jeopardizes patient safety. With the COVID-19 vaccine becoming more available, this raises more questions if pharmacists are ready for this type of responsibility without given the proper support they need to succeed.

“The expectations they have and the resources we’re given just aren’t matching up,” a CVS technician from New York said. “We’re going to have a fatal error somewhere because we’re doing too many things at once.”

The pressure and understaffing are not new to this industry; however, they have worsened during the pandemic. New duties like COVID-19 testing, deep cleaning, amongst their other daily duties stretches technicians thin in an understaffed and overworked environment.

The more overworked pharmacists are, the most room for error there is. There could be a minor mistake that occurs, such as overcounting a prescription by 1 or 2 pills. But in more fatal cases, such as missing a drug interaction, could cost someone their life.

While pharmacies have already started to vaccinate Americans across the country, many pharmacies are concerned about the staffing levels. Will there be additional staffing to vaccinate people? Or will technicians simply have to figure out how to factor this into their already packed day?

For Jerominski, vaccinations are going well at her pharmacy; however, work has been piling up in other areas as she struggles to find the time to do it all.

“It’s just so crazy… It’s 1 o’clock, I’ve done 14 COVID vaccinations this morning between filing prescriptions… it’s wonderful we’re doing this. This is what we’re supposed to be doing. But we need more help,” she explains.

‘Timed to the minute’

A pharmacist’s job is more than simply putting pills in a bottle, putting them on a shelf, and ringing up a patient once they come to pick up their prescription. Pharmacists are some of the most well-educated health professionals who earn four-year clinical doctorates, that includes rotations and often, post-grad residencies.

Medication management services can save billions in annual care expenses for customers. Many pharmacists say that’s why they got into the field, but now they have less opportunity to use those skills.

Like many large pharmacy chains, Walgreens gives pharmacists a range of metrics to meet and monitor when spending time on various tasks, including calls, taking care of patients, prescription fillings, and vaccinations per week. The chains began pushing pharmacists more when profit margins began shrinking a little nearly a decade ago.

“Basically, your day is timed out by the minute – it’s like the worst case of micromanaging you can imagine,” said one Alabama pharmacist who has worked at Walgreens, CVS, and Rite Aid within the last decade.

‘The picture was grim’

Pharmacists who work at chains say the country’s chain pharmacies are much different from independently owned pharmacies. Jerominski’s husband, Shane, manages an independent pharmacy. He was part of a class action lawsuit against his past employer, Walgreens, over wages and other issues. While the lawsuit settled in 2014, he said his stressed dropped tremendously when he switched to working at an independent pharmacy.

While there is still plenty of stress at his pharmacy, the staffing is far better and isn’t upheld to metrics he use to once be accountable for making.

“I would never go back, honestly,” he says.

In another survey, pharmacists gave retail chain pharmacies an “unfavorable rating” in every category, from patient safety to shift lengths and staffing. Most worked more than 10 hour shifts per day with many reporting they arrived early or stayed late and never took a meal break.