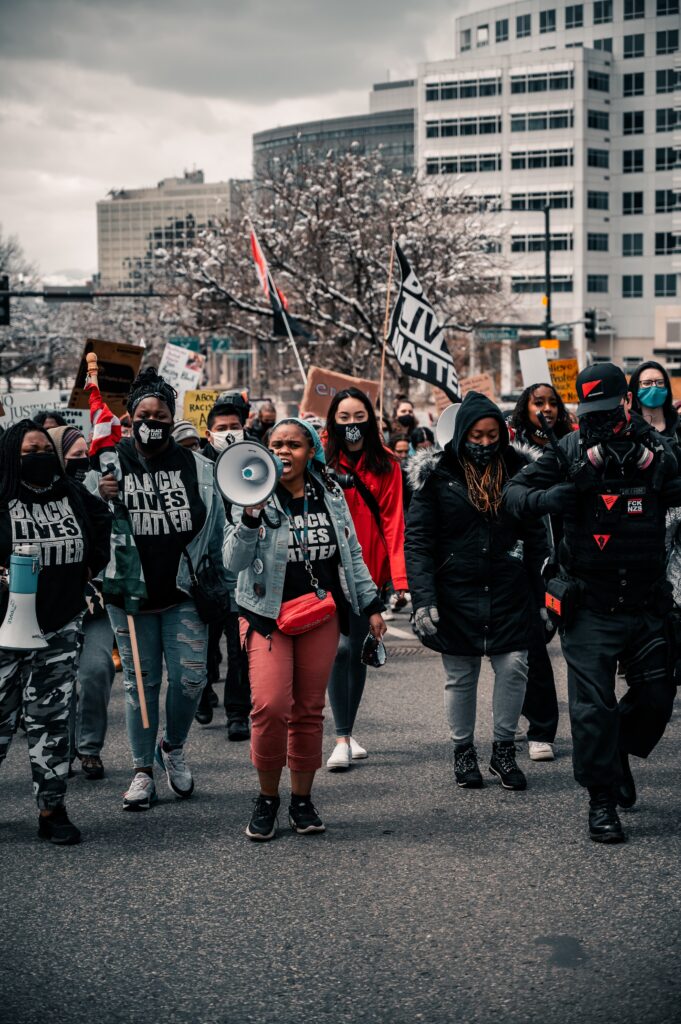 CHICAGO, IL – Protests spread around the nation after the world watched for 9 minutes and 29 seconds a Minnesota police officer kneeling on George Floyd, an unarmed Black man. Police departments and politicians are under pressure to do something about policy brutality and the clear issue of racism.

Government officials, academic researchers and media outlets have launched data-collection projects that found nearly 1,000 civilians are killed each year by law enforcement officers in the United States. One estimate found that Black men are 2.5 times more likely then white men to be killed by police during their lifetime, according to Nature.

Data is often limited, which makes crafting policy difficult in a systematic way. Scientists must be creative and work around the limitations in the data.

New York City Police Department data suggests offices who have repeated negative marks on their files were three times more likely to fire their fun compared to other officers.

Political leaders and activist across the country have pushed for change in the U.S. and endorsed body-worn cameras, de-escalation training, implicit-bias training, early intervention systems, banning of chokeholds and civilian oversight. Forty-seven of the largest U.S. law-enforcement agencies between 2015 and 2017 found 39% changed their use-of-force policy; furthermore, in 2015-2016 revised their training to incorporate tactics including de-escalation. Of the agencies surveyed, officer-involved shootings dropped by 21%.

“We have repeatedly raised our concerns about the excessive force used by American police in the context of peaceful demonstrations, and the use of lethal force against individuals who did not present a threat to life at the time of the police intervention,” an expert from the United Nations told UN News. “In this time of political change, the United States must initiate far-reaching reforms to address police brutality and systemic racism.”