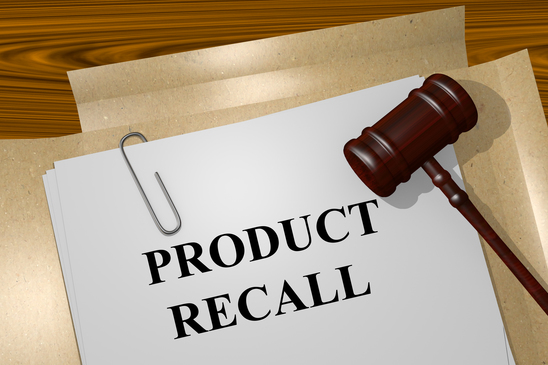 CHICAGO, IL – Johnson & Johnson announced on July 14, 2021 that it was recalling some of its aerosol sunscreen products after finding traces of benzene in them. Benzene is a known carcinogen that’s linked to blood cancers, like leukemia, depending on the length and level of exposure. If you used a sunscreen containing benzene and believe that your cancer may be related to it, the product liability attorneys at the Dinizulu Law Group can help.

When consumers are harmed by a dangerous product, they have a right to pursue compensation from the negligent manufacturer or other defendant through a product liability case. Consumers can recover compensation for pain and suffering, loss of income, medical expenses, and other damages, if you have a skilled attorney.

Sunscreens That Have Been Recalled

The recall includes five Johnson and Johnson products, including Aveeno and Neutrogena. The sunscreens that have been recalled include:

Why Were the Sunscreens Recalled?

Benzene is a colorless, flammable liquid with a sweet odor and evaporates when it’s exposed to air, according to the American Cancer Society. Benzene is formed when manufacturing plastics, rubber, paint, and fossil fuel emissions.

Exposure to benzene can cause adverse health effects. According to the Centers for Disease and Control and Prevention, people who breathe in high levels of benzene may develop the following signs and symptoms within minutes to several hours:

Benzene is associated with a range of acute and long-term adverse health effects, including cancer and anemia. Benzene is classified as “carcinogenic to humans,” according to the International Agency for Research on Cancer, due to sufficient evidence showing that it causes acute myeloid leukemia and various other forms of leukemia.

Signs of leukemia may include:

The Link Between Benzene and Cancer

Benzene is known to cause cancer in humans when they have been exposed to high-levels of benzene. The World Health Organization says that people who have experienced benzene poisoning show an increased risk of mortality from leukemia. Chronic exposure to benzene can reduce the production of red and white blood cells, B-cell proliferation, and T-cell proliferation.

Valisure reports that some of the sunscreen products that it tested contained levels of benzene that “significantly surpassed” 2 part per million . To put this into perspective, the National Institute for Occupational Safety and Health recommends workers who are exposed to benzene to wear protective equipment at benzene concentrations of 0.1 part per million (ppm).

Do You Have a Claim for Compensation?

You may have a claim for compensation if you:

How the Dinizulu Law Group Can Help

If you believe you were exposed to benzene through the use of sunscreen or another product that led to your cancer or leukemia, reach out to the attorneys at the Dinizulu Law Group. Our diverse team and top litigators have the resources and skills to aggressively fight for the compensation you deserve. Contact us today for your free consultation at (312) 384-1920.