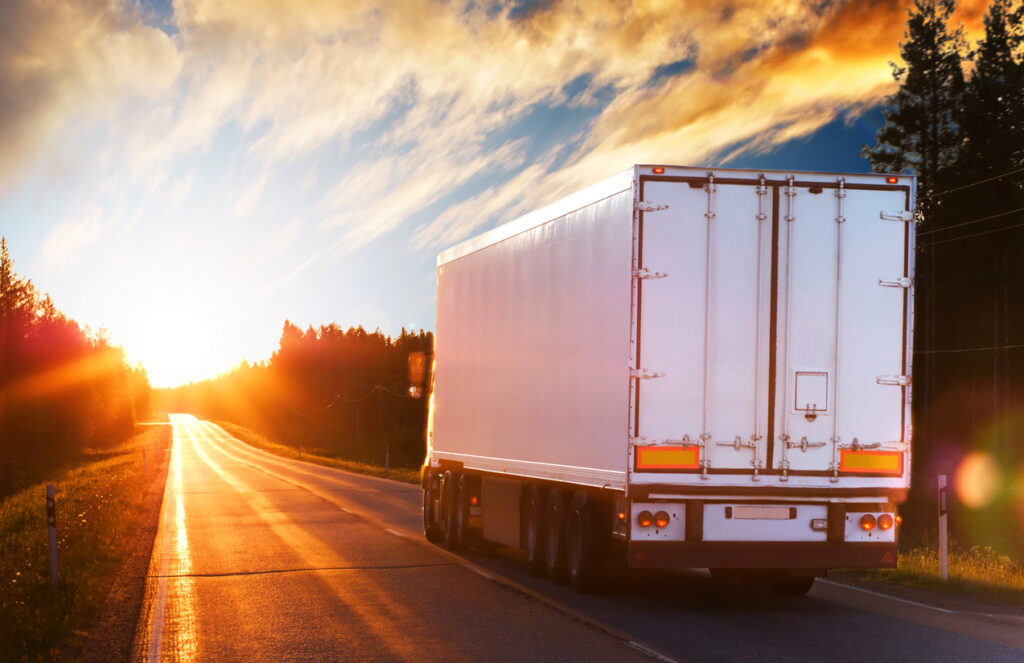 CHICAGO, Ill. – A multi-vehicle crash on Wednesday left one person dead and several other injuries on Interstate 41 in Wisconsin.

A semi-truck hit a snowplow, causing it to overturn and roll into a ditch.

The crashes took place near State Highway 144 and Cedar Creek Road in Polk, Wisconsin, about an hour northwest of Milwaukee.

There were at least three chain-reaction crashes within a 20-mile stretch, according to the Washington County Sheriff’s Office. It is not clear how many people were injured or how many serious injuries there were.