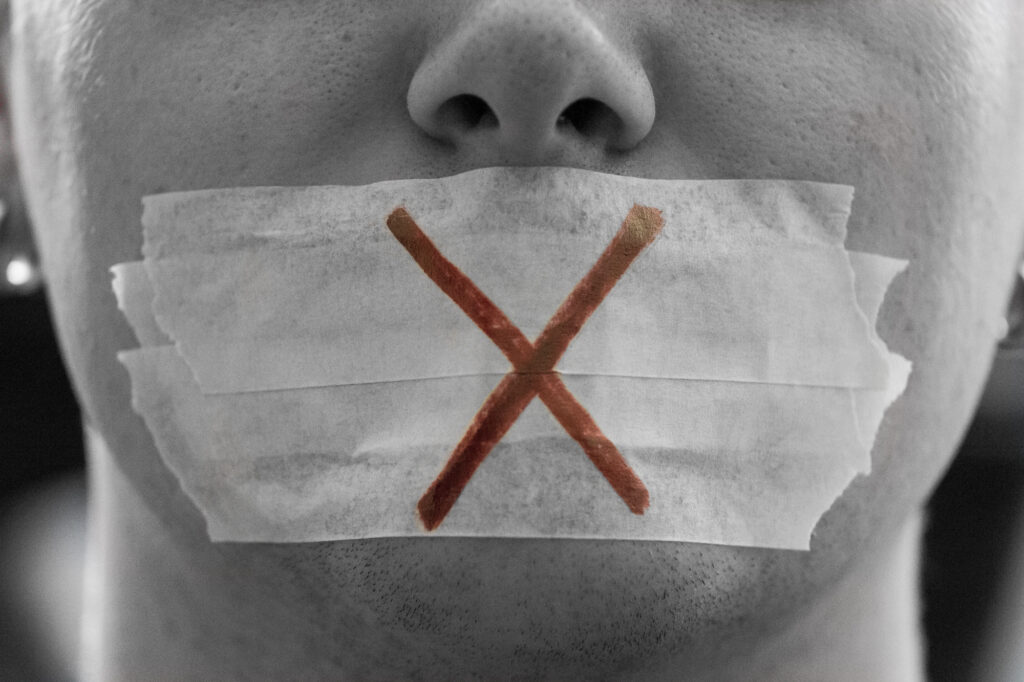 CHICAGO, IL – Nineteen of Chicago’s twenty-two police districts saw an increase in sexual assault reports over this past year compared to 2020, with reports nearly doubling in River North and other parts of downtown Chicago.

Lately across news headlines, it’s unfortunately not surprising to see “Limo driver sexually assaults woman in Gold Coast,” or  “Video shows woman raped in River North while security stood by.” The number of similar crimes in the area has skyrocketed compared to last year, according to the Chicago Sun Times analysis of police statistics.

River North, part of The Near North district, and other parts of downtown saw the highest amount of sexual assault cases reported out of any district in the city – an area that is getting progressively worse.

The Near North district is known for its plethoric bar and club scene, though police don’t directly blame this, but rather drugs and alcohol often playing a role in this incidents.

With nineteen out of Chicago’s twenty-two police districts, they nearly all saw a rise in sexual assault crimes.

As of Monday, there have been more than 2,050 cases of sexual assault reported in Chicago – more than a 25 percent increase compared to the same time frame in 2020.

Few Arrests Made from Sexual Assault

A 2020 report by the Chicago Alliance Against Sexual Exploitation revealed that Chicago police didn’t make an arrest in roughly 80 to 90 percent of sexual-related crimes between 2018 and 2019.

As of December 22, there were more than 420 felony sexual assault charges tied to Chicago-related incidents. Charges in 160 cases were rejected.

A woman who was sexually assaulted outside of Joy District nightclub said she still doesn’t know the name of her attacker who was with her group earlier that night. She has warned others about her friend’s male acquaintance who was with them that night.

She initially blamed herself, but when she returned weeks later to the same nightclub with her friend and her friend experienced the same thing, she realized this wasn’t a one-off incident.

Another River North establishment that has been the subject of multiple lawsuits involving sexual assault allegations is El Hefe nightclub. Two lawsuits were filed in 2019 against El Hefe after two women were sexually assaulted after someone drugged their drinks. The lawsuit alleged the bar and staff’s negligence contributed to the attacks.

If You’re a Victim of Sexual Assault, Get Help Right Away

If you’ve been a victim of sexual assault, it’s important to alert authorities immediately. It’s understandable that you may want to take action against your abuser. An Illinois sexual misconduct attorney can help you confront your abuser and make him or her pay for what has been done to you.

The Chicago sexual misconduct attorneys at the Dinizulu Law Group understand how emotionally difficult these types of claims can be. Our lawyers will provide you with quality legal representation and give your case the caring attention that it deserves. Contact us today at (312) 384-1920 to learn more about how we can help.