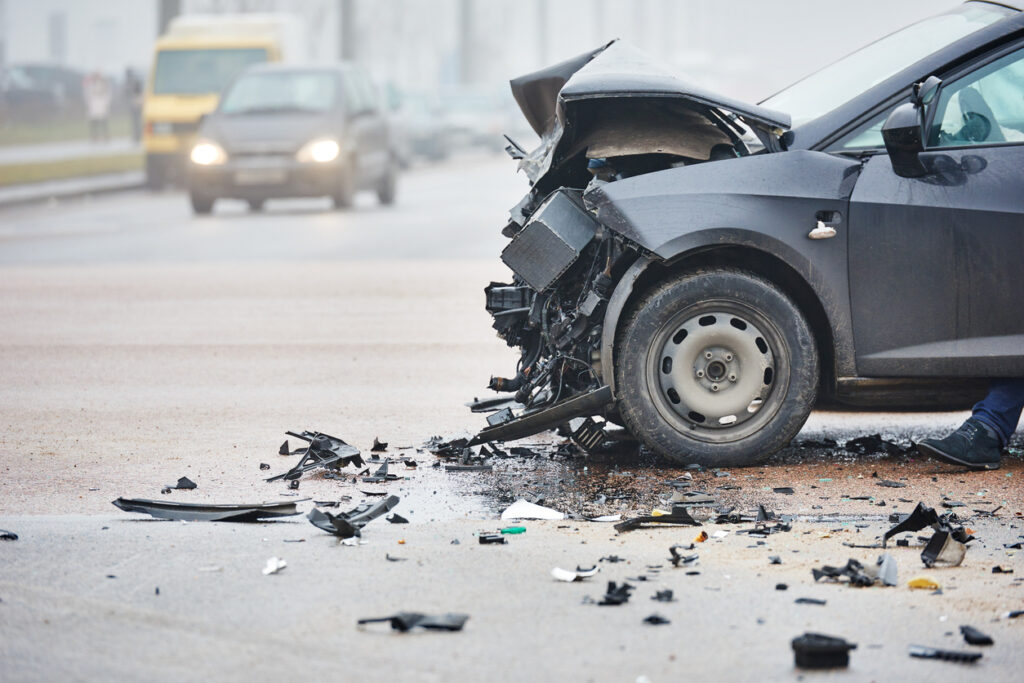 CHICAGO, IL – As 2021 comes to a close, that means New Year’s festivities are almost here. While the end of the year brings excitement and joy, it also comes with catastrophic dangers unlike any other day.

Holidays give us a reason to celebrate and cheer, yet statistics have shown it’s also prone to being the most dangerous time of year. To no surprise, roadways are more congested and more alcohol is typically consumed this time of year. In fact, nearly 45 percent of the population admits to binge drinking on New Years Eve.

New Year’s Day poses a 95 percent increase in car accidents. To give you a better understanding of how dangerous traveling around this holiday can be, here are a few statistics:

According to the National Safety Council, 36% of traffic fatalities in 2019 during the New Year holiday period involved an alcohol-impaired driver.

If you plan on drinking for the holiday this year, create a plan ahead of time. Make arrangements to Uber home or call a cab to get you to your final destination that night.

While fares may be higher for public ride services like Lyft or Uber, it’s much cheaper than what a DUI would cost. If you live in the Chicago area, CTA is allowing free rides from 10:00 PM to 4:00 on New Years Eve.

Do not drink and drive and put the lives of others or yourself at danger over one night of drinking.

Do not put the lives of others or yourself at-risk for one night of drinking and fun. Designate someone beforehand to be your sober driver for the night or make alternative plans for you to get home safely.

While New Year’s Eve is a night for celebrating and ringing in the New Year, it’s important to remember to be safe above all else. The team at the Dinizulu Law Group would like to wish you a safe and happy New Year.