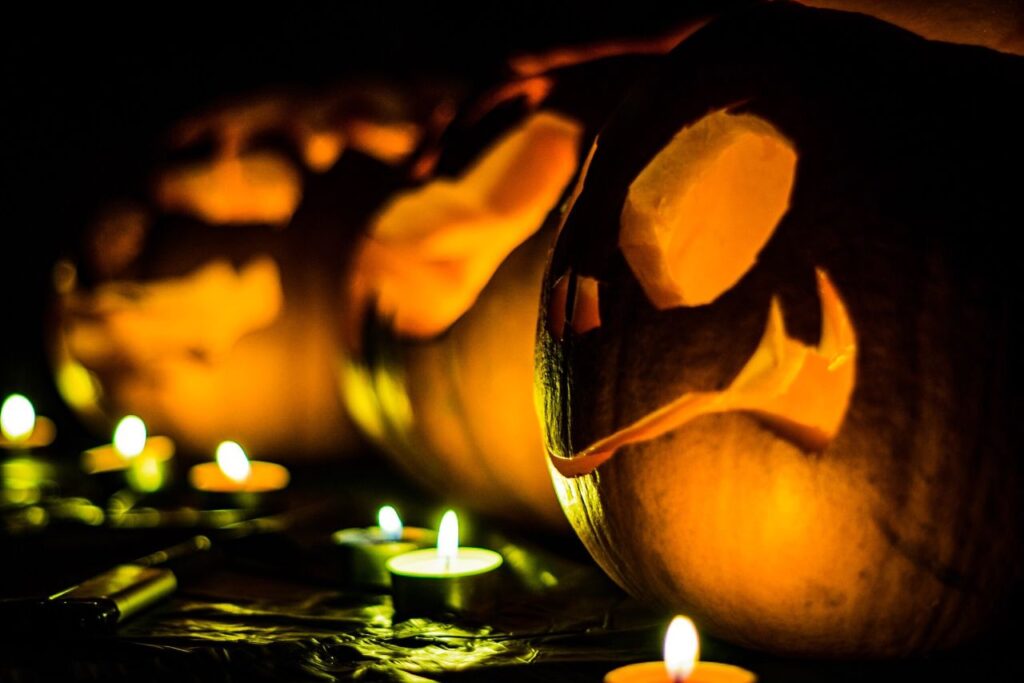 CHICAGO, IL – Halloween can be a dangerous night for trick-or-treaters due to factors like distracted drivers, lack of visibility, alcohol or unsafe costumes.

For many people in Illinois, Halloween is filled with memories of fall leaves, crisp air, creative costumes and the best candy; however, there’s no denying that it can be a dangerous time of the year for pedestrians. In fact, children are twice as likely to be hit and killed by a vehicle on Halloween than any other day of the year (Safe Kids Worldwide). Take a look at why Halloween can be so dangerous.

Now that it’s starting to get dark earlier in the day, lack of visibility and poor lighting makes it hard for drivers to see trick-or-treaters, especially if they’re in a dark costume. Trick-or-treaters should always be accompanied by an adult during your route. For parents, instruct your children to travel only in a familiar, well-lit area and stick with their friends. You should also agree on a specific time children should return home.

The scary truth of alcohol and Halloween? 43% of car crashes on Halloween involve someone who has a BAC of 0.08 or higher. In addition, 23% of pedestrian deaths are a result of drunk driving. Of all holidays, Halloween ranks #5 in terms of overall alcohol consumption. If you plan to attend a Halloween party, make arrangements to stay the night until you are sober or utilize ride share apps like Uber or Lyft.

To ensure that everyone has a fun holiday, FDA.gov compiled a list of Halloween safety tips. Often times, the risk starts with unsafe costumes. While they may look great, masks obstruct field of vision. So, a child who is attempting to look both ways before crossing the street may not see a car approaching. Longer costumers pose a tripping hazard for the person wearing it and others nearby. Dark costumes are also less visible, especially at night.