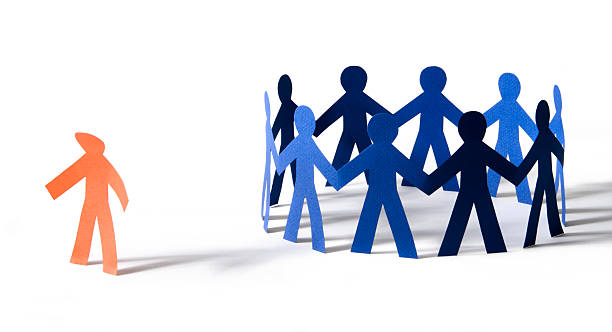 CHICAGO, IL – A transgender woman in New Hampshire has filed a discrimination lawsuit Friday against Turbocam, a manufacturing company where she works as a machinist, challenging its exclusion of gender-transition health coverage.

The complain against Turbocam, who produces parts for the HVAC, automotive, aviation and space explorations industries, asked the New Hampshire Human Rights Commission to investigate and cross-file it with the U.S. Equal Employment Opportunity Commission. Lillian Bernier is represented by GLBTQ Legal Advocates & Defenders, a Boston advocacy group.

Bernier began transitioning in 2020. “Like everyone else, I rely on the pay and healthcare coverage from my job to support myself and my family. I’m just asking for fair coverage and to be treated the same as my co-workers.

Bernier’s attorney, Chris Erchull, said while business owners have a right to their beliefs, “a company like Turbocam cannot ignore or sidestep the law and deny equal employment benefits because she is transgender.”

Health Plans, Inc. issued a statement empathizing with Bernier’s issues, but noted Bernier is not insured by Health Plans, Inc. The complaint states Bernier has gender dysphoria, the sense of unease that a person might not have because of their biological sex doesn’t match their identity.

The complaint further mentions Bernier has needed and continues to need hormone replacement therapy, counseling and medically recommended surgeries to treat her gender dysphoria; however, the health plan has no benefits for “gender dysphoria treatment, including but not limited to, counseling, gender reassignment surgery or hormone therapy, and related preoperative and postoperative procedures, which, as their objective, change the person’s sex and any related complications.”

The New Hampshire commission has the power to receive, investigate and make findings of illegal discrimination and to hold public hearings. Depending on how the investigation goes, the complain could evolve into a lawsuit in state or federal court.

Every person is entitled to equal treatment. Your employer, the state or any governmental agency may not treat you differently because of your age, race, religion, sex or sexual orientation. If you think you have been discriminated, take action immediately and call our law firm today. You only have 180 days to file your lawsuit from the last date of discrimination. The skilled attorneys at the Dinizulu Law Group offer free, confidential consultations and case evaluations. Contact us now at (312) 384-1920.