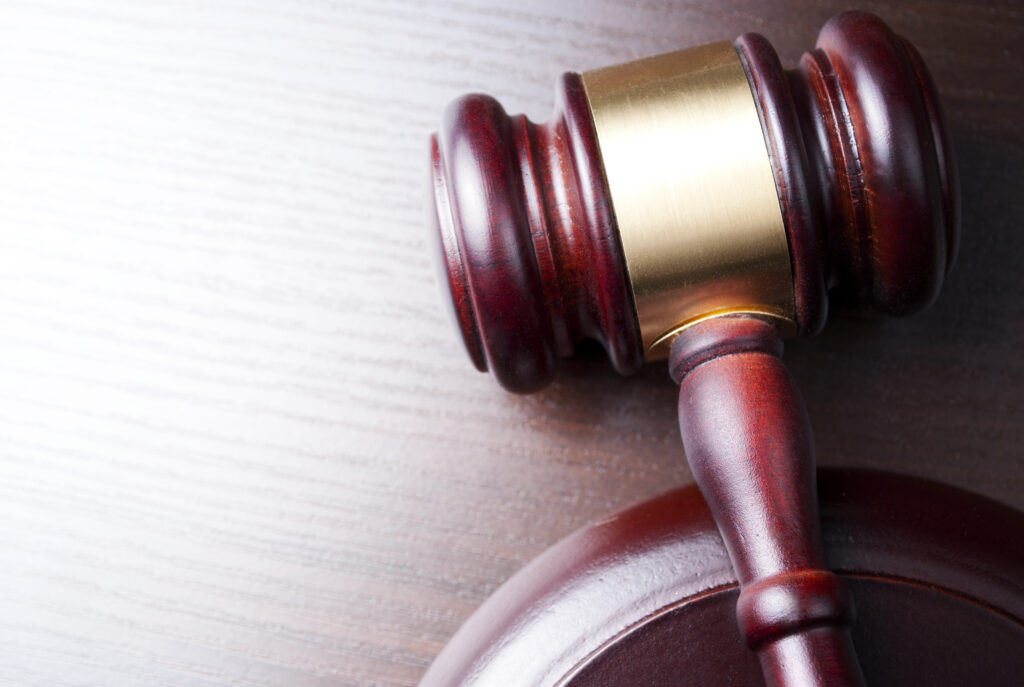 CHICAGO, IL – Two new laws went into effect at the start of the year requiring nursing homes to provide more oversight in order to prevent abuse and neglect.

One law guarantees older adults more rights if they reside in a nursing home including clarifying that it’s illegal for nursing home residents to perform labor or services unless stated otherwise in the resident’s medical records that it’s therapeutic and the nursing home has a grievance procedure in place.

The other law establishes the Illinois Department of Public Health (IDPH) guidelines requiring staff to spend a minimum of 10 hours annually and includes the IDPH’s yearly summaries of nursing homes in the state.

Experts predict these laws will help end the plague of nursing home abuse.

According to the National Center for Elder Abuse, one out of 10 elder adults are abused or neglected, but only one in five instances of abuse are reported.

Illinois ranks last in terms of nursing home staffing levels resulting in employees being overworked, stressed and burnt out (nursinghomeabuse.org). It should be no surprise that many Illinois nursing home abuse cases have been in the news recently.

Have you or your loved one experienced neglect or abuse at their nursing home facility? It’s crucial to contact a skilled nursing home abuse attorney immediately as the statue of limitations in Illinois requires you to file a lawsuit within 2 years of the abuse or neglect. Our team of experience attorneys can help you! Call our office now at (312) 384-1920 to receive a complimentary consultation.