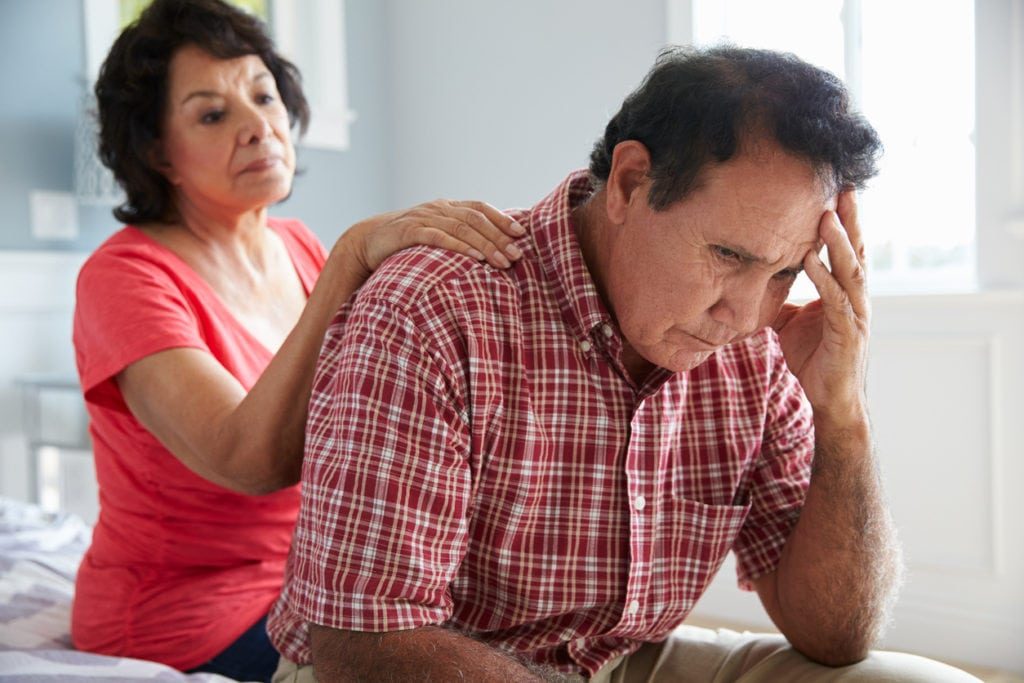 The majority of elderly individuals who reside in nursing homes today rely on certain medications to help treat the conditions they are suffering from. Some are prescribed medicines to help suppress pain or treat conditions particular to that resident. Either way, it is the responsibility of the nursing home to ensure that these medications are provided correctly to the residents who take them.  Without their medications, some individuals risk having their condition worsen which may ultimately put their health in jeopardy.

Unfortunately, there are times when residents fail to receive the medication that they need. Some of the reasons why a nursing home resident might miss a dosage of medication include:

In fact, a nurse in Bloomington, IL was recently charged for stealing opioid patches that were meant for nursing home residents. James Rellihan, 31, a former employee of Bloomington Rehabilitation and Health Care Center, pleaded guilty to stealing these patches from terminally ill nursing home residents back in February. The first incident occurred during a time when he was off-duty. According to Fox 2 Now, Rellihan entered the room of a resident and retrieved a pain patch. The second incident occurred just two days later and he was said to have removed the same type of patch from a terminally ill person.

Rellihan has pleaded guilty to residential burglary. However, the five other charges he was facing were dropped as a result of the plea deal he accepted. He is currently facing up to 15 years in prison, although the source says his defense lawyer will likely seek probation time for his client. He is due back in court on July 25th for sentencing where the judge will determine how long his sentence will be. Rellihan must also surrender his nursing license as a result of the plea deal.

Although it doesn’t happen every day, there are plenty of times when nursing home residents fail to receive the medicine they need. If you have a loved one currently staying in a nursing home in Chicago, IL and you believe they are being neglected and not receiving their required medication, contact the Chicago, IL nursing home abuse attorneys at the Dinizulu Law Group, Ltd.