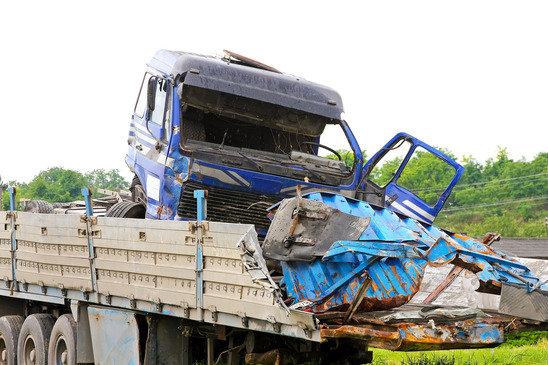 Eugina Economos was trapped inside her vehicle and it took firefighters 13 minutes to free her, according to Lake Zurich’s Deputy Fire Chief John Kelly.

Economos hit the rear semi-truck when it was traveling southbound on Route 12 through the intersection. The impact of the crash caused Economos Saturn passenger vehicle to slide into a pole.

She suffered upper and lower extremity injuries, including a head injury.