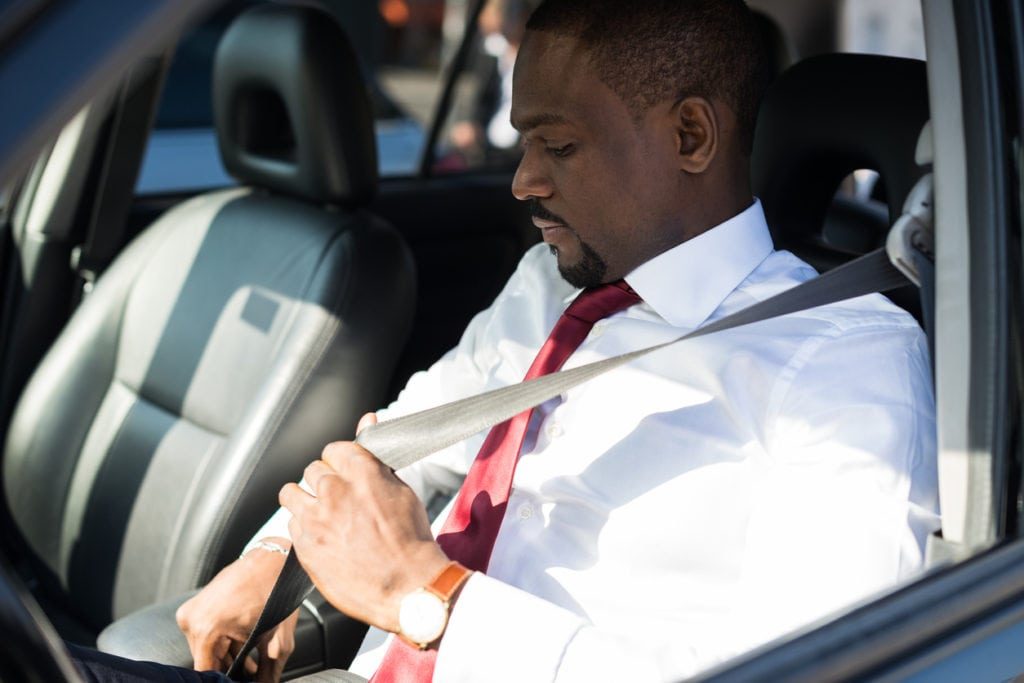 A strange accident occurred in Niles, IL a few weeks ago that left a storefront destroyed, but thankfully, no one injured. According to CBS Local News, an 80-year-old Niles man was on his way to his haircut appointment when he crashed his SUV right into the window of Captain Alex Seafood, which is a deli located in a Niles strip mall located at 8874 Milwaukee Avenue. But what the senior citizen did next will have you puzzled.

According to the source, the SUV came up just a few feet from the counter where many customers stand in line to place their orders, but there was no one inside the deli at the time of the crash except one worker. He recounted the story to Bryce Artmann, who is the owner of the deli as he was on his way to work just before the incident transpired. The employee said the man got out of his vehicle and was asked to stay on site, but he managed to “take off.” He went next door to Hair Designs Unlimited, “came in like nothing, and sat down for his appointment.”

The man told the barber that it was his car next door and that “he’s got insurance and he didn’t want to miss his haircut appointment.” Although Niles District Chief Rich Scipione confirmed the driver left the scene of the accident, police said no charges would be filed against him due to his diabetic condition and because the accident occurred on private property. Officials stated that the man “likely confused the brake with the gas pedal,” however, he would be referred to the Secretary of State’s Office to be retested for his driver’s license.

The truth is, many strange accidents occur on our roadways today. Tractor trailers carrying loads weighing tons flip and vehicles swerve into other lanes unexpectedly. And with more distracted car and truck drivers out on the roadways and teens learning how to drive, the roadway has become an extremely dangerous place. As you know, senior citizens are also more vulnerable to engaging in an accident as old age affects things like reaction times which brings us to the following question:

When should senior citizens consider limiting their driving?

Although there are plenty of self-sufficient seniors out there that are capable of driving, there are others that might be putting themselves at risk. Below we look at a few signs that might indicate it is time for a senior citizen to limit their driving or rely on someone else to take them to the places they need to go.

If you have a family member who is displaying signs that indicate it might be time to give up the keys, consider speaking with them about the alternative options that are available as opposed to them risking their lives when they choose to drive.

And if you or an elderly loved one has been involved in an accident and sustained injuries, consider contacting the Chicago personal injury attorneys at Dinizulu Law Group, Ltd. We will assess the details of the incident and help you recover the compensation you are rightfully due.