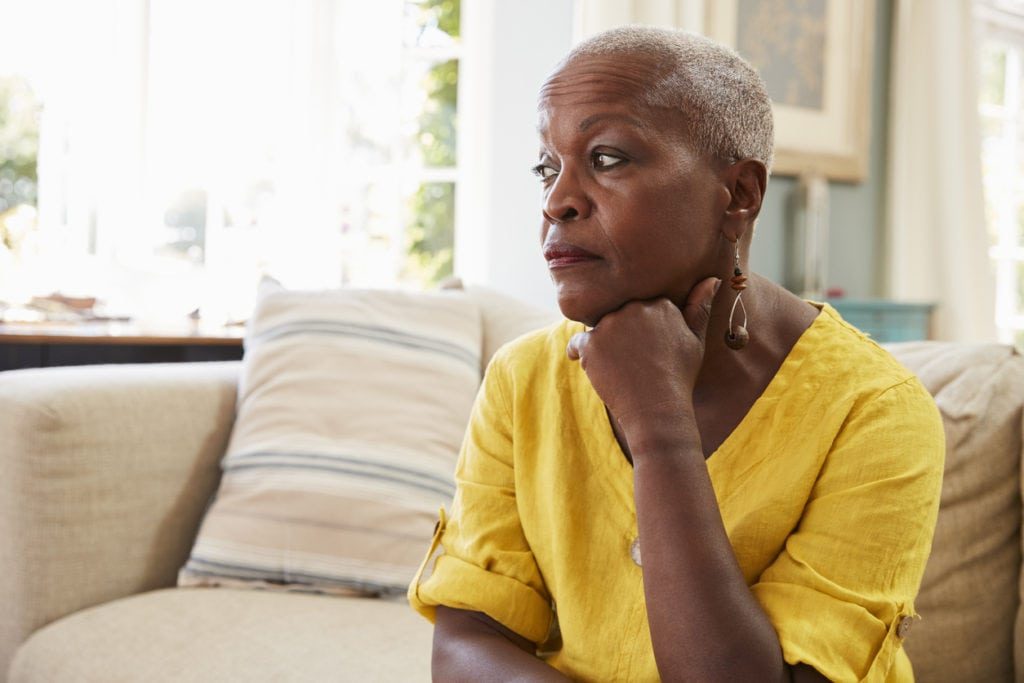 As if Chicago nursing homes haven’t gotten enough scrutiny for the conditions they allow their residents to live in, CBS Chicago is reporting some alarming news involving patients who are living in these facilities who suffer from dementia. According toCBS Chicago, “nursing homes across the U.S. are misusing prescriptions drugs in order to control the behavior of elderly patients with dementia.”

Apparently, staff members are giving more than 179,000 residents antipsychotic drugs that serve as a “chemical restraint” every week. Residents who may require more attention from staff members could be the ones who are most vulnerable to this type of nursing home abuse. According to the source, “People with dementia are often sedated to make life easier for overworked nursing home staff, and the government does little to protect vulnerable residents from such abuse.”

It was even pointed out that some residents were drugged without their consent. One 62-year-old said she was given Seroquel, which is a rather strong drug, and it knocked her out. She would sleep all the time and would have to ask others what day it was because she was so disoriented. She was given the drug without  her knowledge or consent.

Although the Centers for Medicare & Medicaid Services (CMS) reported that the number of nursing home residents being given antipsychotic drugs has dropped from 24% in 2011 to 16 percent in 2017, these facilities may be administering other medications that “don’t draw the same attention as antipsychotics to sedate patients.” Therefore, this drop may not be a clear indication that the problem is being addressed. Rather, other means and medications may instead be used to sedate patients instead of antipsychotic drugs.

the When older patients with dementia are misdiagnosed medication, their risk of death nearly doubles. Not only do antipsychotic drugs alter consciousness which makes residents more prone to falling or bumping into objects, it also adversely affects their ability to interact with others.

Sadly, nursing home abuseseems to be an ongoing issue that’s unlikely to go away anytime soon.. With nursing homes not allocating the needed resources to run their facilities efficiently, problems such as understaffing, overworked and tired caregivers have become a norm that you or your loved need not accept. It’s never okay to sedate a resident who can’t sit still or is noncompliant.

If you believe your loved one is being abused in a nursing home faciltity, let the Chicago nursing home abuse attorneys at the Dinizulu Law Group, Ltd. helpyou.. With over 50 years in combined experience, we have helped many clients achieve fair compensation for the wrongful behavior of nursing homes. Our firm is known for tough litigation and we understand the strategies that defense attorneys use.We can be reached at 1-312-384-1920. Call us for a free initial consulation.