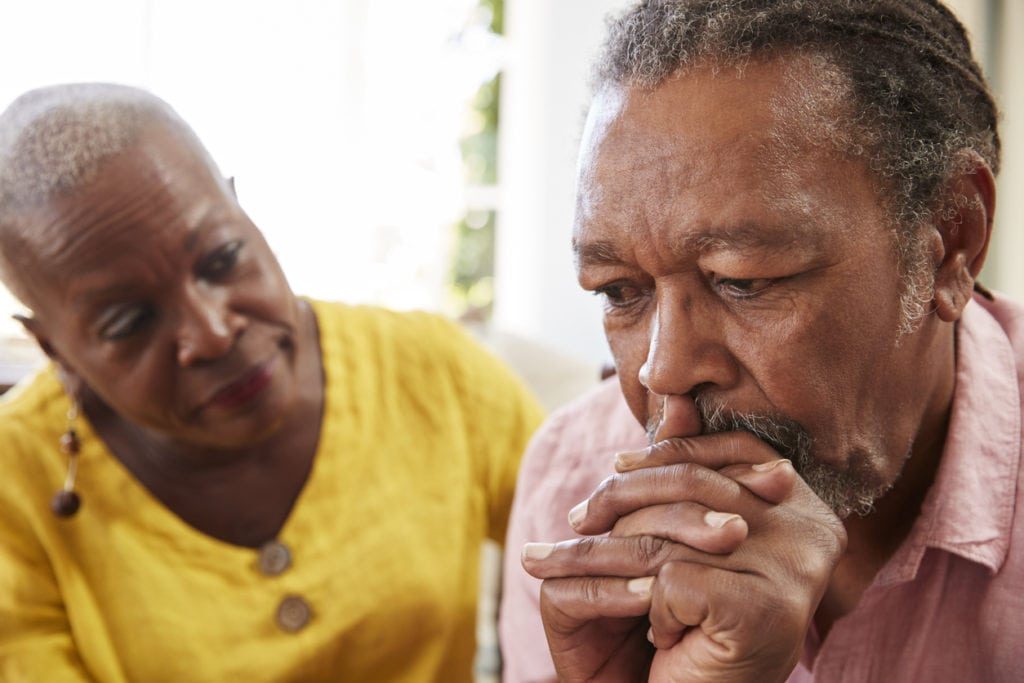 When you imagine a nursing home, you likely picture a serene place for elderly individuals to go who no longer wish to live alone or have reached a stage in their life where they can no longer take care of themselves. After all, isn’t that the image many facilities portray in advertisements and on their websites? But, the reality is, many nursing homes, some even located right here in Chicago, continuously fail to meet state regulations and continue to subject their residents to abuse and neglect despite the warnings they have been given.

The Chicago Tribune recently highlighted one facility in particular that has received numerous fines for various infractions including allowing residents to live in unsanitary conditions and even failing to provide adequate supervision that resulted in a patient’s death. That facility has been recognized as Wentworth Rehabilitation & Health Care Center located at 201 W 69th St, Chicago, IL 60621. Although the facility does provide long-term care and caters to the elderly, it is also open to individuals trying to make the transition from the hospital to their home.

Now here’s what the Chicago Tribune managed to uncover and why this facility is being recognized as one of Chicago’s worst nursing homes.

It begins with the overall rating the facility has earned. According to Victoria Wolpoff, who is a spokesperson for the company, “The Centers for Medicare and Medicaid Services has rated Wentworth’s quality of resident care with 4 out of 5 stars, which is an above average rating.” However, that isn’t a true representation of what the facility earned as its overall score. It turns out, the agency actually “gives the home an overall rating of one out of five stars,” which is the lowest score possible. The Centers for Medicare and Medicaid also put Wentworth on its list of “America’s 83 most chronically poor nursing facilities.”

Aside from its poor rating, Wentworth has also been hit with several lawsuits over the past few years.

Below we share a few cases the Chicago Tribune pointed out that display the level of care Wentworth provides:

The truth is, Wentworth isn’t the only facility where residents are neglected or subjected to living in unsanitary conditions. And if you have a loved one living in a poorly kept nursing home that is run by inattentive and uncaring staff, it might be time to move them to a new location. However, if you believe they have been abused or neglected, aside from removing them from that unhealthy environment, you will also want to contact the Chicago, IL nursing home abuse attorneys at the Dinizulu Law Group, Ltd.

Our Chicago elder abuse lawyers are dedicated to helping victims of such abuse acknowledge the party for their unjust behavior and hold them accountable for their actions. If you would like to schedule a consultation so that we can discuss what the next steps are and how to open up a case against a facility or staff member, call us today at 1-312-384-1920. Our firm is conveniently located in downtown Chicago at: