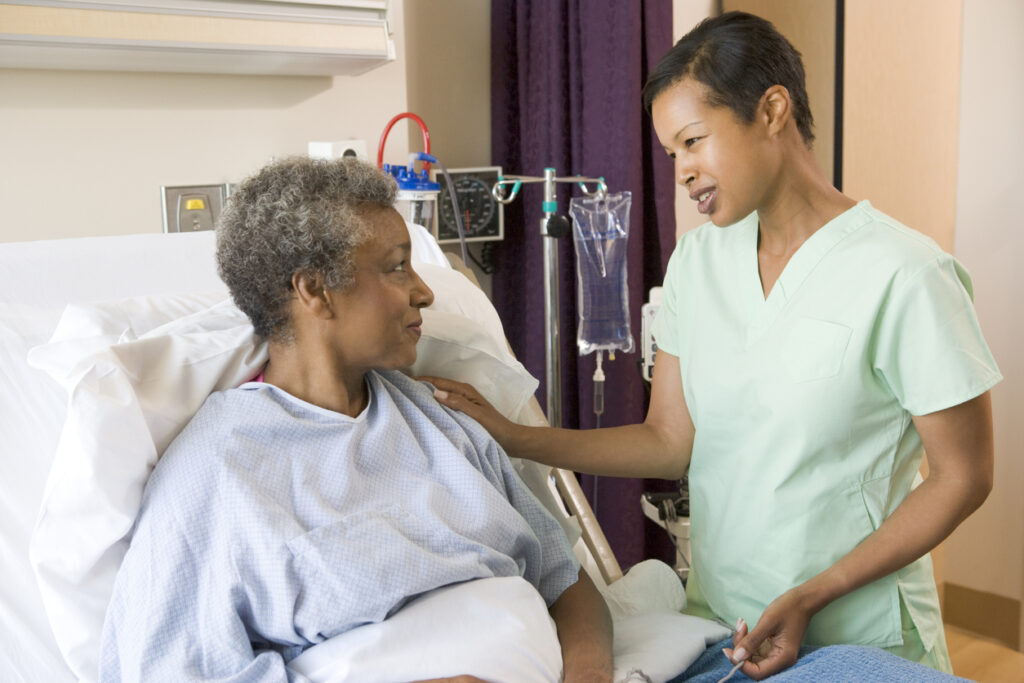 Located approximately four hours away from Chicago, IL are some of the state’s worst nursing homes, according to Belleville News-Democrat. In St. Claire County alone, 13 out of their 18 nursing homes are rated “below average” in overall care and of those, four were even rated as “much below average.” Many facilities located in the metro-east area, including those in St. Claire County, have been cited for neglect, bedsores, failure to investigate residents’ injuries, and other issues,” says the source causing many individuals to suffer and some to even die.

Between 2015-2017, the source highlighted that six residents passed away “due to improper care in metro-east nursing homes” and two more residents were sent into “permanent comas because of nursing home errors.” To help you better understand the issue of nursing home abuse, the source shared another fact involving five of Belleville’s nursing homes. Apparently, during the last three inspection cycles, these five nursing homes in this city alone “received a total of 260 federal violations for an average of 17.3 health violations per home each inspection.”

The fact is, nursing home abuse continues to plague the healthcare industry, resulting in numerous complaints and lawsuits being filed on behalf of those who have suffered and endured the abuse and neglect they should not have been subjected to. And with a shortage of staff members as well as the government failing to reimburse facilities in a timely manner, the issue is only going to worsen. Because there are many nursing homes that aren’t hiring enough staff which harms the quality of care that is provided, it is important that family members of those residing in these facilities continually monitor their loved ones and report any suspicions of abuse to the head nurse.

Now, if you believe your loved one has been abused or neglected and you have the evidence to support your claims, contact the Chicago, IL nursing home abuse attorneys at Dinizulu Law Group, Ltd. We will help you establish a case and conduct an investigation of our own to determine whether your loved one is, in fact, an elder abuse victim.

Aside from the shocking facts Belleville News-Democrat shared, the source also highlighted a case involving a 76-year-old resident living in Swansea Rehabilitation and Health Care Center who was being neglected. Windsor Keller, the resident who had been living in the rehab facility, was transported there after falling while exiting a bus. He had been living independently with his wife at Atrium Senior Living Community before the fall.

After five days from arriving at Swansea, Keller experienced another fall, and on that same day, his wife came to visit him and was shocked to find him in his wheelchair, “with his eyes glazed over, his leg twisted behind the chair and his teeth hanging out.” He was transported to Memorial Hospital where he was “diagnosed with a brain bleed and a fractured femur.” Keller went from living his life independently with his wife to needing assistance with “meals, dressing, movement, bathing, and hygiene” and now needs “general supervision over his physical and mental well-being.

After seeing what Keller went through and the impact the neglect had on his life, Keller’s wife along with his sister filed suit against Peterson Health, which is the company that is responsible for running Swansea, claiming the facility was aware that “Keller was at a higher risk for falling” yet the staff “ignored” his need for assistance and failed to “take preventative measures to protect him.”

After considering this case along with others you may have read about, it is safe to say you need to be cautious when choosing a nursing home for your loved one. Furthermore, you also need to be attentive when visiting your loved one, keeping an eye out for any signs of abuse or neglect. And if you suspect that something isn’t right, don’t hesitate to contact our office as we are always here to speak with you and provide you with any advice and/or guidance you might be needing.