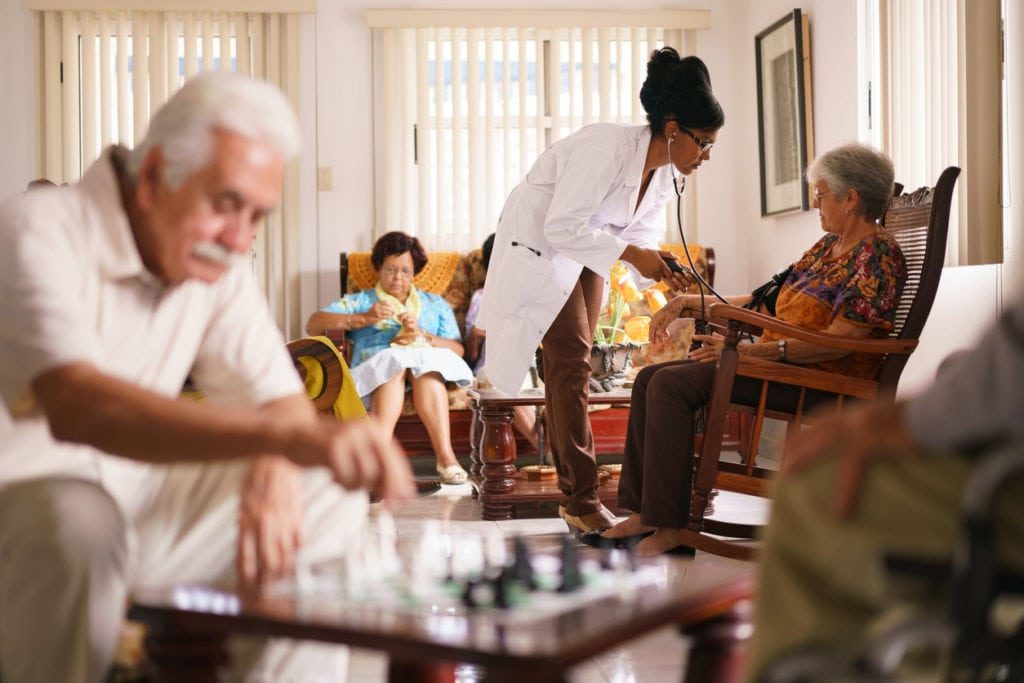 In a recently filed nursing home lawsuit in McHenry County, we are learning that a nursing home patient’s reported claims weren’t handled in the proper manner. Although many residents living in a long-term care facility might experience symptoms associated with dementia or Alzheimer’s, it doesn’t mean that everything they report is inaccurate.

Many individuals living with Alzheimer’s don’t always forget everything. Sometimes, they experience spurts in time where they are able to remember things and other times, they might make a comment that seems confusing. The point is, when a patient states that they are being mistreated or are fearful to live in a facility, their claims should be taken seriously regardless of whether they suffer from memory loss or not.

Nursing homes are expected to investigate when a patient accuses a worker or another patient that they have been improperly treated to ensure no abuse is occurring within the facility. Unfortunately,the patient residing in the McHenry County nursing home made claims which were ignored by a human resources director and the nurse who reported these allegations was fired from her position for doing so.

In the lawsuit, we learn about an issue that has occurred within Hearthstone Communities, but something that could be occurring in many other nursing home facilities in Illinois. According to the lawsuit, Juana Walsh, a nurse who worked at the facilitywas told by a patient who is no longer living that he was fearful of a male nursing assistant member. The patient mentioned that the male assistant “treated (him) very badly” and that he was “physically rough” with him.

When Walsh reported the claims to the nurse in charge and the human resources director, no one had talked to the patient. To Walsh’s surprise, the human resources director told her that the claims would not be reported because nursing home officials believed them to be untrue and that the patient was “confused,” according to the Chicago Tribune. Therefore, Walsh took it upon herself to bring in a social worker where the patient himself repeated what he had told Walsh so the social worker could write up a report.

After being bashed by administration and called a liar, Walsh was accused of coaching the patient on what to say to the social worker. Walsh was then fired.

Aside from the disturbing details of this particular case, one can only imagine what else is going on inside long-term care facilities in Illinois. The truth is, there are many elder abuse cases that staff members attempt to hide. You should often check on the wellbeing of your loved one to ensure they are getting the needed care. If you feel your loved one might be a victim of nursing home abuse, please contact the Dinizulu Law Group, Ltd in Chicago, IL. Our dedicated and compassionate Chicago nursing home abuse lawyers will work tirelessly so that those who hurt your loved one are held accountable for their actions. Call us at 1-312-384-1920 to discuss your nursing home claim. so that your loved one is able to get the proper care .