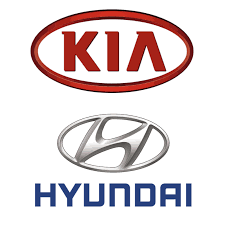 CHICAGO, IL – Hyundai and Kia have reached a $758 million settlement with car owners who claim that their vehicles suffer from premature engine failure which has caused cars to burst into flames. The class action lawsuits allege that the car companies were aware of the defect but did not disclose this information to customers. The settlement includes nearly 4.1 million car owners who bought a number affected vehicles.

Due to defects highlight in the settlement agreement, Hyundai and Kia cars reportedly caught fire, resulting in personal injury claims such as property damage and/or physical injury. In extreme circumstances, the defects resulted in houses and/or garages being burned down.

Holding auto manufacturers liable for defective vehicles is never a simple task.  At the law office of the Dinizulu Law Group, Ltd., we take on tough cases against large corporations, and we know how to fight for your right as a consumer. Call (312) 384-1920 or contact us on our website for a free consultation with a Chicago personal injury attorney.