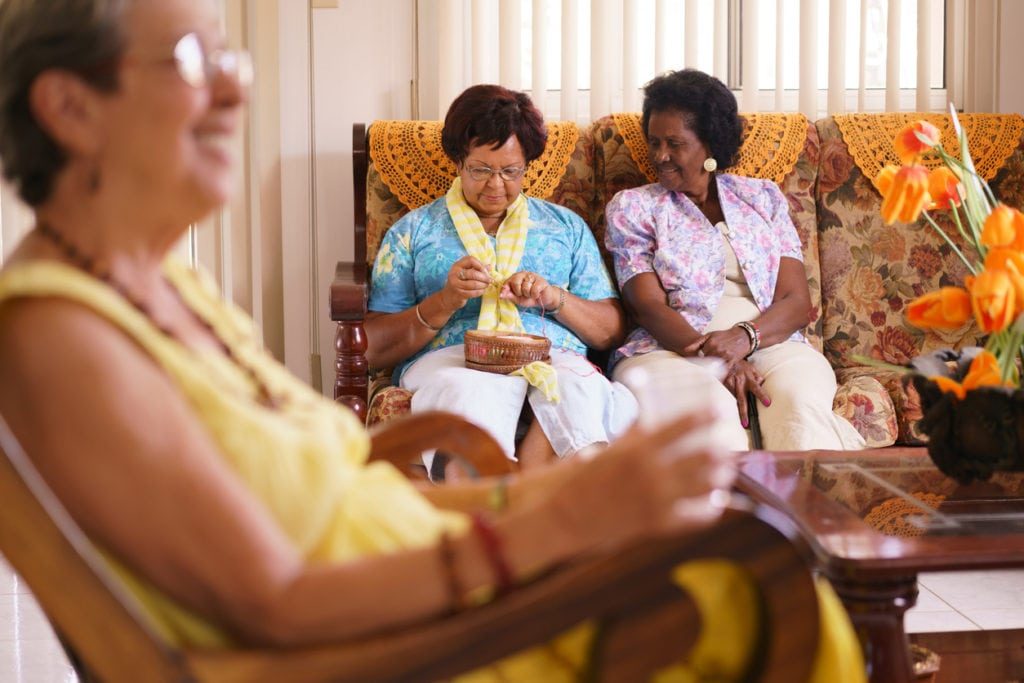 The issue of elder abuse and nursing home mistreatment and neglect is on the rise and is expected to continue to increase in the coming years. In a recent government audit, it was revealed that one in four cases of possible sexual and physical abuse against nursing home patients apparently went unreported to police” [Source: wqad.com].  Although Medicare is required by law to enforce a federal law that requires facilities to notify law enforcement of the abuse, 38 of the 134 cases investigated showed no contact with law enforcement was made as the hospital records indicated no such report in their records.

While the 138 cases come from various states, Illinois was recognized as the one with the highest number of them. Among all the cases, 17 of the 138 occurred in the state of Illinois alone, followed by Michigan and then California. Nursing homes across the nation care for nearly 1.4 million people which means the level of care needs to be met. Your loved ones are placed in these long-term care facilities to receive quality care they are no longer able to provide themselves. And when they don’t, things such as malnourishment, neglect, and even assault become an issue which often go unnoticed.

If you have a mom, dad, or other relative living in a Chicago, IL nursing home and you are under the impression that they aren’t being treated properly, the Chicago nursing home abuse attorneys at the Dinizulu Law Group want to provide you with information that can help you make informed decision on how to act on this matter.

What else was revealed in the audit of Illinois nursing homes?

The audit conducted by the Health and Human Services inspector has revealed that standard protocol isn’t being followed which brings us to the next concern:

That is why the Dinizulu Law Group and our nursing home neglect attorneys are here for you. We share your concern and want to help ensure justice is served when the proper care isn’t being rendered to your loved one who is living in a nursing home. Long-term care facilities often hope family members won’t notice when physical abuse has been inflicted and often will blame another resident or the individual themselves for causing the markings on their body to appear.

We are here to tell you that nursing home abuse and neglect is a serious matter and it does occur.  There are consequences for the facilities that allow this behavior to occur and do nothing to stop it. If have noticed any markings on your loved one, a change in their behavior, or an incident occurred where they were harmed but liability can’t be identified, you need to contact Yao Dinizulu who is a highly regarded nursing home negligence lawyer serving those in the Chicago area.

You can reach us by calling 1-312-384-1920 to begin discussing your concerns with a Chicago nursing home neglect attorney today.