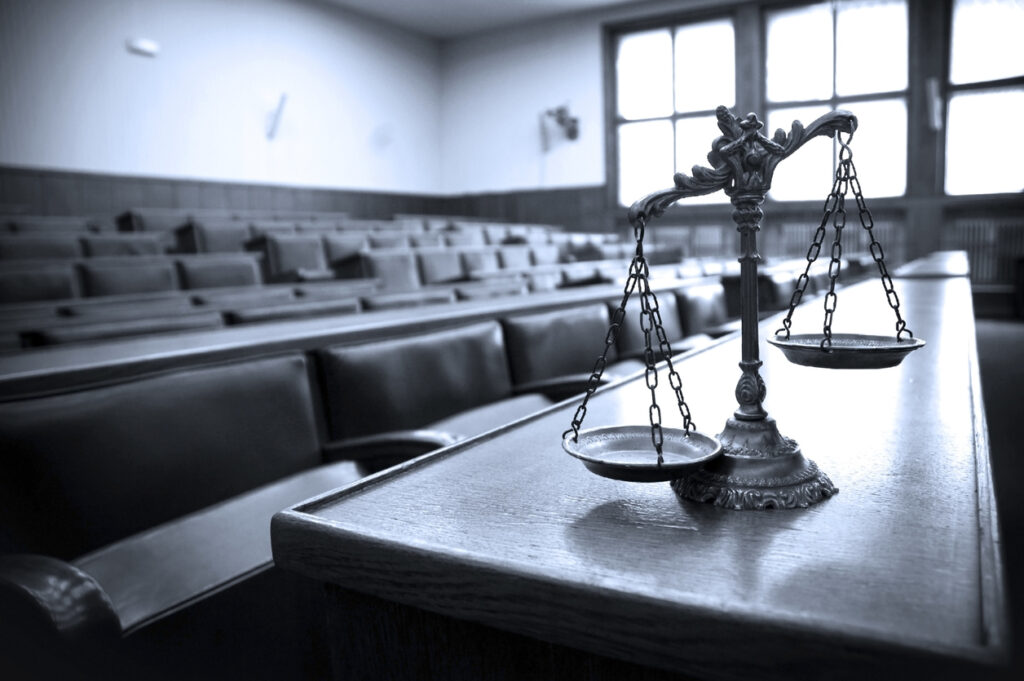 Many individuals often associate aggressive behavior with nursing home abuse as it is a common form of it, however, there are many other forms that often go unrecognized. Sexual assault is one of them. While media sources are shedding more light on incidents that involve sexual abuse occurring in nursing homes, the reality is, the issue “frequently goes underreported, under-investigated, and unnoticed,” according to the National Consumer Voice. But sexual abuse is happening in nursing homes located all across the U.S., even right here in the state of Illinois.

Located just under three hours away from Chicago sits a facility in Peoria that was fined after a resident was allegedly raped while being cared for by nursing home workers [Source: 25 News]. Generations at Peoria was the home listed on the Fourth Quarter 2019 Illinois Department of Public Health report that received the $25,000 fine for “failure to ensure a resident was free from abuse and sexual assault.”

Below we have highlighted some of the details outlined in the report.

In the report, you can find various details pertaining to the alleged sexual assault that occurred within the facility that was reported by a Certified Nurses Assistant (CNA). According to the employee who reported the abuse to her superiors, she stated that after putting the female resident to bed at around 6:45 p.m., she returned two hours later to conduct a routine check. When she entered the room, she noticed that the woman’s bed had been moved over sideways and it appeared as though her blankets were balled up and thrown on top of her. She also said the woman’s “hair was wet and matted across her face.”

Because the CNA is familiar with this resident and knows she doesn’t move much when she sleeps, she knew something was wrong. The CNA proceeded to lift the corner of the cover and that is when she noticed that the woman’s underwear was pulled down around her ankles and her gown was pulled up around her neck. The woman had a look of terror on her face. Aside from the disheveled clothing, the CNA also noticed red markings on the right side of her forehead and in her groin area. She confirmed that these markings were not there prior to putting her to bed. The employee also discovered black hair on the woman that did not belong to her.

After notifying her superiors of what she had witnessed, a statement was taken from the resident. The statement read, “I was asleep and woke up to a man on top of me having sex with me. I sort of pushed the man, but he continued to have sex with me in my private parts. I have seen this man before but cannot remember who he is.” The facility did contact local police to report the incident and the resident was taken to a hospital where a rape kit was performed. The test revealed fluid inside the woman although the news source says it’s unclear whether it is linked to a worker or resident.

To hear of such news is shocking, but it’s the reality many residents find themselves faced with while being “cared for” by nursing home staff. While some residents are able to speak up and report the abuse that was inflicted upon them, others who suffer from health conditions that interfere with their cognitive functioning or memory struggle to voice their concerns. That is why the Chicago, IL nursing home abuse attorneys here at Dinizulu Law Group, Ltd. recommend that families visit their loved ones often and always keep an eye out for any signs of abuse.

What protocol should the staff in a Chicago, IL nursing home follow after learning a resident has been sexually assaulted?

Now, if you think your loved one was sexually abused by a nursing home worker or were notified by the facility that they were, remember that Dinizulu Law Group, Ltd. is here to help you get through this confusing time. Our skilled Chicago, IL nursing home abuse lawyers can help you understand what your rights are and what you can do to ensure the perpetrator is properly punished. While you may be overcome by the rush of feelings you are experiencing, we encourage you to contact us so that we may begin assisting you and your loved one in obtaining the justice you deserve.