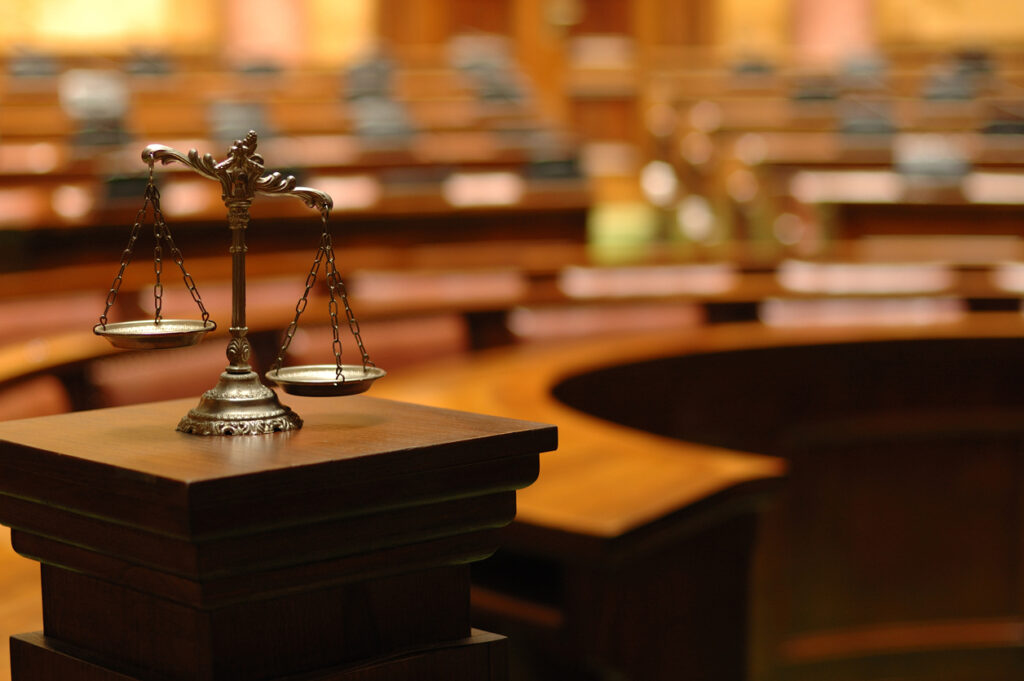 A Brookdale Burr Ridge nursing home employee was recently charged with two counts of aggravated battery after she was allegedly seen by other employees “punching and slapping a resident.” Devette Cobbs, 54, was initially arrested a few weeks ago “but was released without charges at the request of the DuPage County State’s Attorney’s Office,” says Patch.com. The source says prosecutors wanted video interviews of the witnesses before proceeding with charges.

After prosecutors conducted their investigations, they then charged Cobbs with two counts of aggravated battery of someone older than 60. Burr Ridge police shared that they were withholding additional details surrounding the arrest because Cobbs’ court appearance is scheduled for September 21st in Wheaton. In the event Cobbs is convicted of the offenses she has been accused of committing, she could be facing jail time, probation, fines, and fees.

Did you know that elder abuse “is one of the most undetected and underreported problems” in the United States [Source: GA Department of Human Services Division of Aging Services]?

How Do I Know if My Aging Relative is a Victim of Nursing Home Abuse?

A nursing home is supposed to serve as a place for an elderly individual to go where they can rely on others to care for and supervise them as they are no longer capable of caring for themselves. While a large percentage of homes are providing their residents with exactly what they need, there are plenty of others that are taking advantage of their residents’ vulnerability. Some residents are physically abused while others are neglected and ignored.

Because nursing home abuse and neglect are serious issues that don’t quite receive the attention they deserve, it is your duty as a relative to monitor your loved one to ensure they aren’t being victimized by the very people who promised to take care of them. While monitoring your loved one, you will want to keep an eye out for any warning signs that might suggest they aren’t being properly taken care of.

There are many types of elder abuse, some more common than others. Below, we are highlighting for you what these are along with some examples of each.

Physical abuse is when a nursing home worker uses physical force to “coerce or inflict bodily harm.” This can lead to a resident suffering from physical discomfort, pain, or injury. Some warning signs of physical abuse include:

If you notice markings on your loved one such as bruising that are not consistent with a medical diagnosis or no explanation can be provided, this might be an indicator that they were physically abused.

If a nursing home worker uses tactics such as “harassment, insults, intimidation, isolation, or threats that cause mental or emotional anguish,” this is referred to as emotional abuse. Some examples of emotional abuse include:

Any type of “sexual behavior that is directed toward an at-risk adult without the person’s full knowledge and consent” is considered sexual abuse. This includes:

When a nursing home worker “refuses or fails to provide essential services to the degree that it harms or threatens an older adult,” we refer to this as neglect. Examples include:

If you begin to notice changes in your loved one’s appearance or behavior such as a dramatic weight loss or weight gain, markings, etc., this could be a sign that they aren’t being properly taken care of. Although these signs do not always point to abuse, they are definitely worth investigating. In the event you have evidence that proves your loved one is being mistreated by one or more nursing home staff members, the Chicago, IL nursing home abuse lawyers at Dinizulu Law Group, Ltd. are prepared to help you. If you would like to discuss your findings with one of our skilled nursing home abuse attorneys in Chicago, IL now, contact our office at 1-312-384-1920.