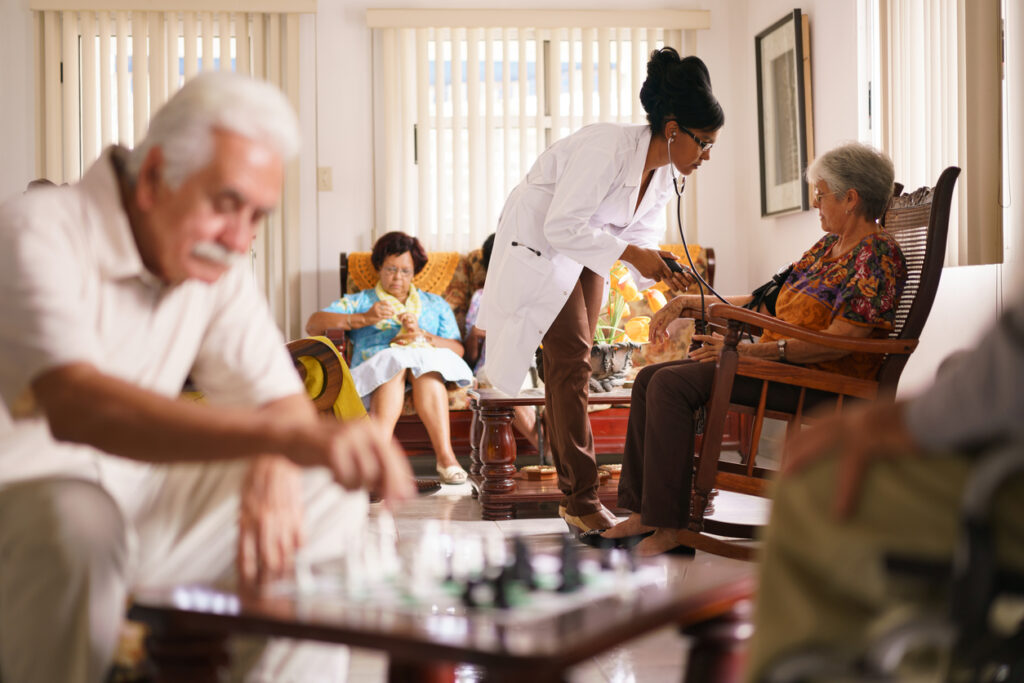 Although we cannot speak for every facility, there has been evidence that has revealed claims of abuse were not properly investigated in certain facilities across the U.S. What this means is that after allegations of abuse were reported in these homes, no form of action was taken to determine whether there was any validity to these claims. Not only does this result in nursing home residents being put at risk of being mistreated again given that their claims were valid, but it also places other residents at risk of being abused as well.

You see, when abuse is occurring within a facility and nothing is done to prevent it, those inflicting the harm may continue to engage in the inappropriate behavior as they know there aren’t going to be any repercussions for their actions. As a result, cases of abuse just continue to accumulate. In fact, the Greenville News reported that inspectors found the existence of “immediate jeopardy” in a nursing home facility for veterans in South Carolina after it was discovered that “the facility failed to implement their abuse policy on investigating and protecting residents from abuse for 16 facility reported incidents of abuse/neglect and injury of unknown origin.”

Inspectors said that “they found example after example of the pains of vulnerable residents not being thoroughly investigated by officials at the facility.” One of the cases inspectors uncovered showed that a “frightened veteran alleged that his roommate had beaten him, but the staff never took the necessary steps to find out if he was telling the truth.” Another case that was found by inspectors revealed that a worker had overheard a resident yelling for help and when they arrived at their room, the worker found the resident who was calling for help “cut and bloodied with another resident standing over him.”

That case was also not properly investigated either, according to inspectors.

Examples like these truly show the importance of contacting a nursing home abuse attorney when you suspect that an aging relative is not being properly cared for or is the victim of abuse or neglect. While most assume that reporting their suspicions to officials within the facility will help them get to the bottom of the issue, clearly there are cases where this doesn’t occur. Therefore, if you believe a relative of yours who is living in a Chicago nursing home isn’t receiving the proper care or is being harmed by the staff who is supposed to be taking care of and monitoring them, don’t wait to contact Dinizulu Law Group, Ltd.

Our team of qualified and caring nursing home abuse lawyers in Chicago, IL will take the time to listen to your concerns, determine whether you have a viable case, and explain the course of action that will need to be taken to address the issue. Our office provides free consultations to those in search of legal help so we encourage you to give us a call now to find out how we can advocate for your aging relative who might be the subject of abuse.