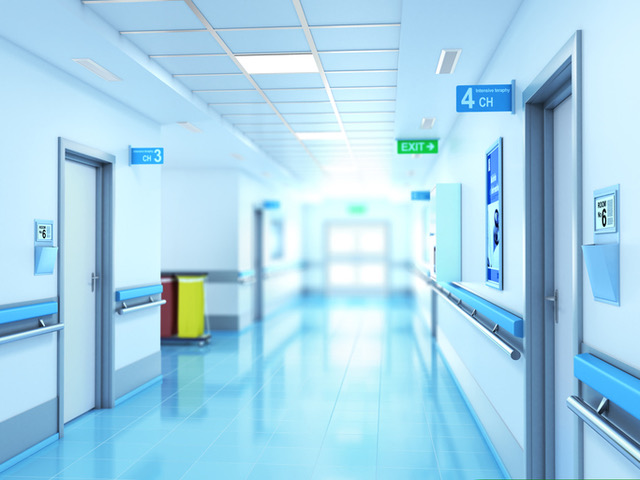 Police believe she is the victim of sexual abuse.

A nursing home facility is under investigation after a 29-year-old resident who has been in a vegetative state for nearly a decade gave birth to a baby boy last month [Source: ABC News]. The birth of the child coupled with the woman’s current medical condition “sparked allegations of sexual abuse and concerns about patient safety.” The facility, which is located in Phoenix and is a part of Hacienda Healthcare, has 74 beds and provides long-term care to individuals with intellectual disabilities, such as “medically fragile and chronically ill children and young adults.”

After the allegations surfaced, the Arizona Department of Health Services became aware of them and sent inspectors of their own out to the facility to check on the patients, says the New York Times. The Phoenix Police Department has also launched an investigation of their own, although it is unknown how long it has been happening. Apparently, this isn’t the first time Hacienda’s quality of care has been questioned.

Back in 2017, the facility was cited by state investigators “for not providing privacy to patients while they were naked and being showered.” The New York Times reported that “one patient complained that he felt uncomfortable when employees freely walked into the shower room when he was naked.” The facility was cited prior to this in 2013 after the Arizona Department of Health Services “found that a male employee at the facility had mistreated some patients by making sexually explicit remarks about them.”

As a result of the disturbing events that have unfolded, police and other agencies are working to determine what happened and who is potentially responsible for sexually abusing this woman who was supposed to be receiving quality care and supervision, but instead was the victim of sexual abuse. ABC News stated that a hospital spokesperson has issued a statement regarding the case saying “Hacienda stands committed to doing everything in our power to bring this police investigation to a quick conclusion. We will continue to cooperate with Phoenix Police and all other investigative agencies to uncover the facts in this deeply disturbing, but unprecedented situation.”

ABC News also reported that police have obtained a warrant to collect DNA samples from male staff members at the facility in an effort to determine who could potentially be responsible for abusing this resident whose identity is being withheld. Sources have also stated that the CEO of the company, Bill Timmons, has resigned as a result of the allegations. The family of the victim has hired a nursing home abuse lawyer as they are “outraged, traumatized, and in shock by the abuse and neglect of their daughter at Hacienda Healthcare.” The woman’s family is said to be caring for the newborn baby as the woman is in no position to care for a child on her own.

As disturbing as this case may be, there are many other nursing home residents who are the victims of sexual abuse.

What are some signs that a nursing home resident is being sexually abused?

When a person “is forced to have sexual contact with another person,” it becomes a case of abuse, especially when they are incapacitated or frail and fragile [Source: WebMD]. It is important for those who have a loved one living in a nursing home to keep an eye out for any signs of sexual abuse WebMD highlights a few signs of sexual abuse which include:

What to do if you suspect your loved one is the victim of sexual abuse?

If you suspect that your loved one who has been living in a nursing home in Chicago or nearby is the victim of sexual abuse, you are encouraged to contact a Chicago, IL nursing home abuse attorney at Dinizulu Law Group, Ltd. Our lawyers will not only provide you and your family with the help and support that you need right now, but work to identify who the perpetrator is behind the unjust act and see to it that justice is served.