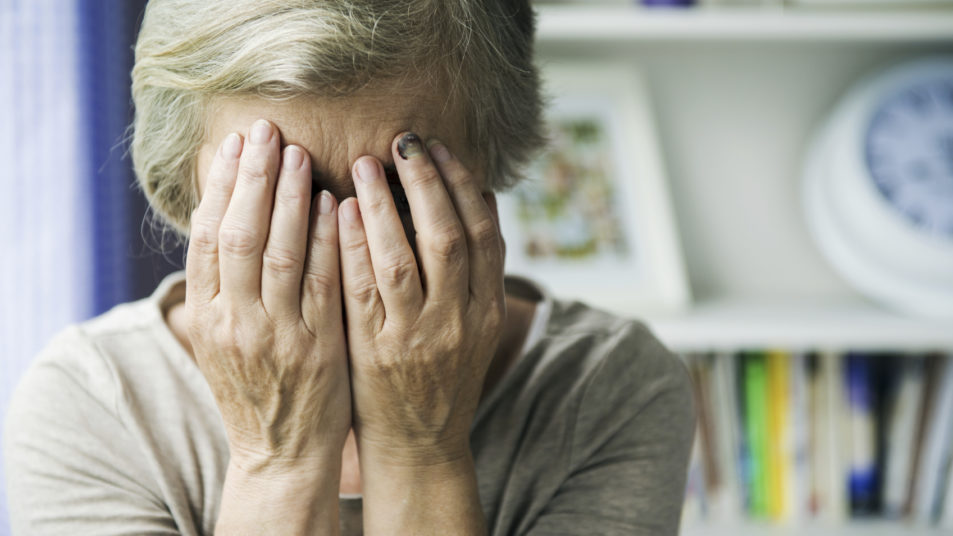 CHICAGO, IL – A study recently conducted by the U.S. Government Accountability Office (GAO) shows an increase in nursing home abuse between 2013 and 2017, stating abuse deficiencies more than doubled. In 2017, abuse deficiencies were categorized at the highest levels of severity causing actual harm to residents or putting them in immediate jeopardy.

The federal law requires nursing homes to report allegations of abuse of reasonable suspicion of crimes committed against residents; however, Centers for Medicare & Medicaid Services (CMS) has not properly instructed nursing homes on what information should be included in incident reports. Furthermore, there is a lack of information given to state survey agencies which delays the determination of if an investigation should occur.

There are undeniable gaps in the CMS process for referring incidents of abuse to law enforcement, which can limit CMS’s ability to ensure nursing homes meet federal requirements to ensure residents are free of abuse. GAO noted issues relating to referring abuse to law enforcement in a timely manner, tracking abuse referrals, defining what it means to substantiate an allegation of abuse, and sharing information with law enforcement. GAO made recommendations for the respective issues addressed in gaps in the referral process.

Although physical, mental, and verbal abuse is less common than neglect, the review shows a substantial increase in abuse deficiencies cited in nursing homes. The study specifically highlights the largest increase in severe cases. The report notes imperative changes CMS must make to have information complete and readily available, in addition to reporting incidents to law enforcement upon reasonable suspicion a resident is in danger.

A loved one may be experiencing abuse if there is a sudden change in their behavior and personality, and/or tension between an elder and their caregiver. The Nursing Home Abuse Center mentions signs and symptoms to look for if you suspect a loved one is being abused.

Nursing home and elderly abuse is not limited to just abuse – neglect, health care fraud, and financial exploitation are all forms of abuse to consider. If you or a loved one has experienced or suspect elderly abuse is occurring, please contact Dinizulu Law Group, Ltd right away at (312) 384-1920 or by visiting our website. Due to the statue of limitations, we must begin working on your case right away.