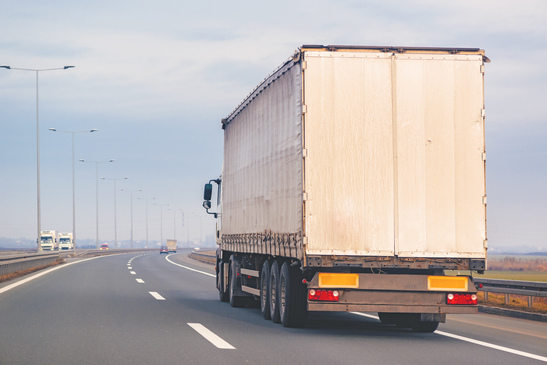 It was a tragic day for many after a school bus carrying the girls’ junior varsity basketball team from Normal West High School collided with a semi-truck near Bloomington, Illinois on the evening of December 5th [Source: ABC 7 Chicago]. It was around 8:30 p.m. when the bus was traveling westbound on I-74 near Mile Post 137 heading back from a game that was held in Champaign. There were 11 people on board at the time, including the team’s coach and a volunteer.

The news source highlighted that as the bus was driving on the interstate, a semi-truck heading in the wrong direction struck the front of the bus. That truck was being operated by 34-year-old Ryan Hute of Delmar, Iowa. The impact of the crash resulted in Hute having to be airlifted to a hospital located in Peoria where he later passed away from the injuries he suffered. The autopsy that was later released revealed that he suffered multiple blunt force injuries from the accident. The 72-year-old volunteer who has been identified as Charles Crabtree also was killed in the wreck as well.

All of the students that had been traveling on board the bus at the time of the crash were taken to local hospitals and were said to have suffered non-life-threatening injuries. As for the team’s basketball coach, he/she suffered several broken bones and is still recovering. After the incident occurred, Normal West High School’s Principal Dave Johnson issued a statement saying, “It is a sad day today, but it is also a thankful day that a crash of that magnitude could certainly have much worse outcomes than where we are at.” And Johnson couldn’t be any closer to the truth.

The reality is, accidents involving semi-trucks are some of the worst types of collisions we see occur on our roadways. Not only do they tend to cause a significant amount of property damage, but they are responsible for killing individuals and negatively impacting the lives of those who are lucky enough to have survived.

While officials have yet to determine what caused the semi driver to travel in the wrong direction, they are awaiting toxicology results to see if Hute may have been impaired by alcohol and/or drugs. However, there are some other reasons why wrong-way accidents like this one transpire.

What should I do if I was involved in an accident with a large truck in Illinois?

If you or someone you know was the unfortunate victim of a truck wreck that occurred in or nearby to Chicago, IL and you are now seeking answers to some of the questions you have, don’t wait to contact a Chicago truck accident lawyer at Dinizulu Law Group, Ltd. Our dedicated and knowledgeable team of attorneys are more than qualified to address your concerns and even help you recover the maximum amount of compensation your injuries along with the other damages you suffered entitle you to collect.