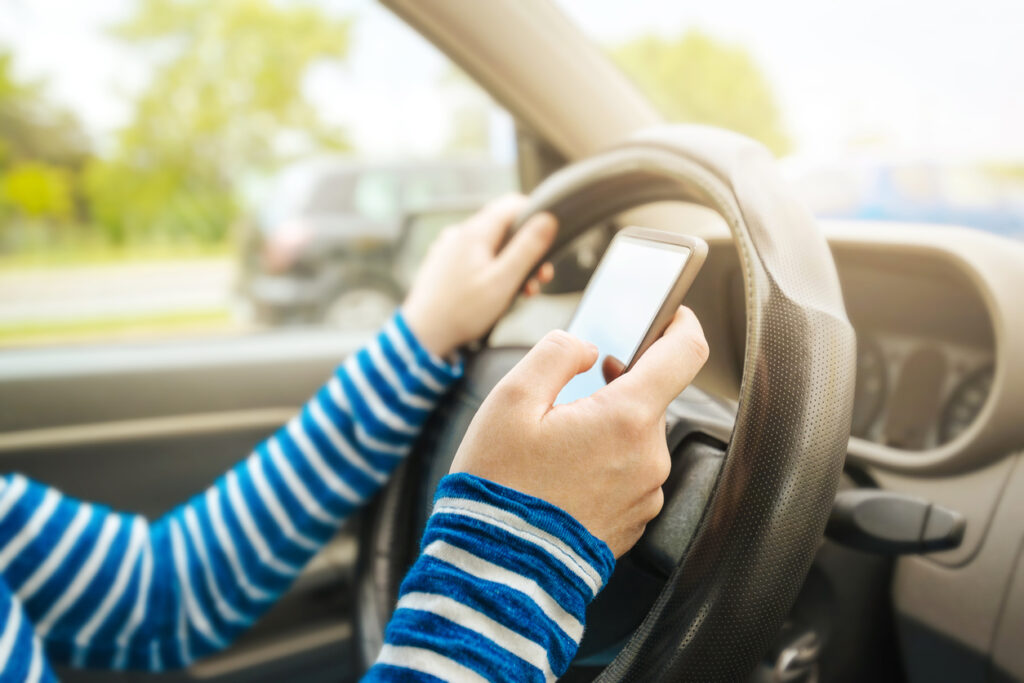 CHICAGO, IL – January is recognized as Teen Driving Awareness Month, and for a good reason. According to the Center for Disease Control and Prevention (CDC), nearly 2,400 teens ages 13 to 19 were killed in 2019 from motor vehicle accidents. It’s natural for parents to be worried and concerned about their teenager on the roadway, especially knowing the dangers of other drivers. Below are a few tips that can help teens stay safe while they are behind the wheel and on the roadway.

There’s a reason it’s against the law to not wear your seatbelt, yet many people choose not to. Nearly six out of 10 drivers ages 16 to 20 that were involved in a car crash in 2011 were not wearing a seatbelt. Being buckled up during a car crash helps keep you safe and secure inside your vehicle. If you aren’t wearing one during the time of a car crash, you could be ejected from the vehicle and suffer from catastrophic injuries or death. Furthermore, not wearing your seat belt could cause you to be thrown rapidly into the airbag which can further injury or fatally kill you.

We live in a time where we are glued to our cell phones, specifically teenagers. In July 2019, Illinois Governor J.B. Pritzker signed into law that any person(s) using an electronic device while driving that causes a crash that results in bodily harm, permanent disability, or disfigurement to another person is a Class A misdemeanor. If death results from a car crash, it is considered a Class 4 felony.

The Pew Research Center found that one in four teens admitted to texting while driving – even in states like Illinois where it is illegal.

Limit the Number of Passengers

If you’re new to the roadway, it’s best to keep your passengers to a minimum as it increases distractions. While you may be excited to take your friends on a ride, you are at a greater risk of being involved in a car crash. In Illinois, the first 12 months of licensing or until the driver turns 18 (whichever occurs first), the number of passengers is limited to one person under the age of 20, unless the passenger(s) is a sibling, step-sibling, child, or stepchild of the driver.

Many teens admit to having three or more passengers in their vehicle while driving. Teens with this many passengers face 4 times the likelihood of getting in a car crash.

Be Aware of Your Surroundings

Getting your license should be a fun and memorable experience. Make sure that you are aware of your surroundings and limit your distractions to put you less at risk of getting in a car accident. If you are injured in a car crash, the personal injury attorneys at the Dinizulu Law Group can help you. Call our office at (312) 384-1920 to learn how we can better help you.