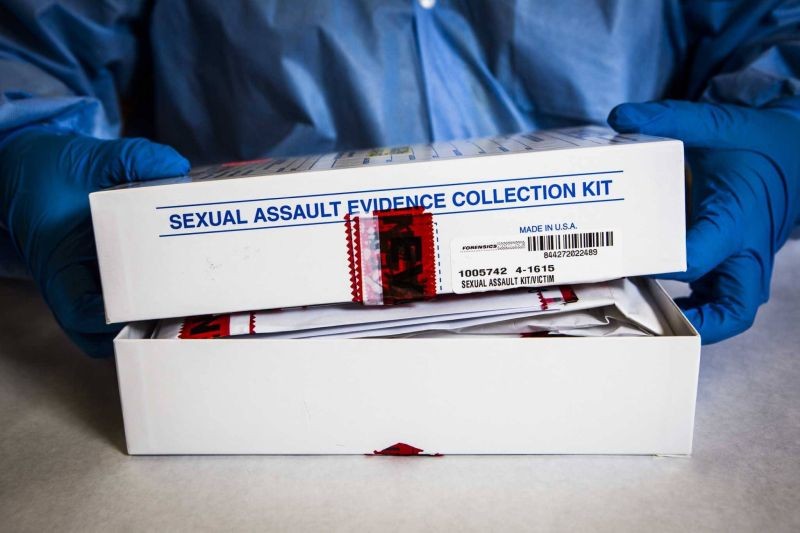 CHICAGO, IL – Marty Goddard to revolutionize the first standardized rape kit in Chicago while she was volunteering at a crisis hotline for teenagers.

The first rape kit was sent to nearly 25 hospitals in the Chicagoland area in 1978 for a pilot program she designed. By the end of the following year, almost 3,000 rape kits had been turned over to crime labs. Within a few short years, the city collected thousands of sealed kits containing evidence and began putting rapists in prison.

In the United States today, someone is sexually assaulted every 73 seconds. Research shows a wide range of reasons why people don’t report their experience with sexual assault or harassment to authorities, and even hide it from family and friends. Self-blame is one reason people don’t report because victims blame themselves for their own victimization. Another reason is many people who have been raped don’t recognize it as rape, even if it fits the legal definition. Many people also fear speaking out against their abuser because their rape kit may be backlogged and never be tested by law enforcement.

It has been estimated that hundreds of thousands of rape kits sit untested in police departments and crime lab storage facilities.

Officials in Illinois have been promising for years to clear and keep a clear backlog by hiring more forensic scientists and utilizing robotics to make the process more efficient and transparent. Illinois governors have allotted funding toward fixing the problem dating back to 2002, when Gov. George Ryan announced funds to “erase” a backlog that had reached nearly 3,000 cases held up at state forensic labs. The plethora of untested rape kits and the destruction of rape kits indicates a systemic problem in our culture and a distinct failure to regard sexual crimes as seriously as other crimes.

If you or a loved one is a victim of sexual abused, you need an experienced attorney to explain your legal options. Filing a sexual abuse claim against an abuser or organization (whether it’s a school employee, a foster parent, a coach or grossly inadequate secured facility) that is responsible for allowing the abuse to be committed can be intimidating. The attorneys at the Dinizulu Law Group understand how you feel and are prepared to support you in every way necessary in order to help you get the compensation you deserve for the harm that was done to you. Contact our office today at (312) 384-1920 for a free consultation or visit our website for more information.