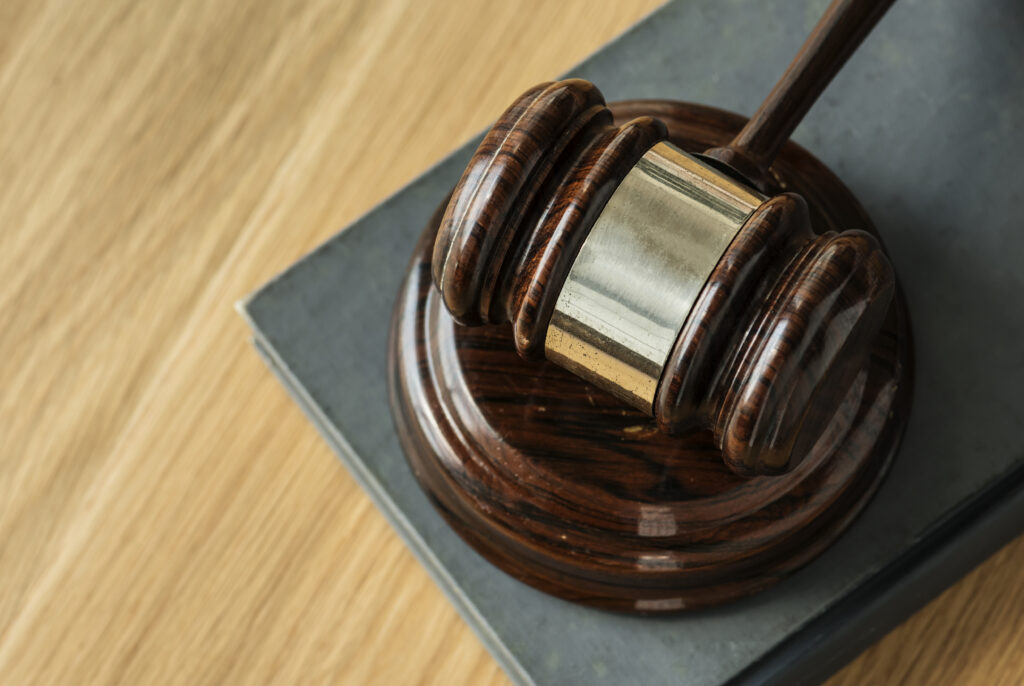 Two individuals employed by an Illinois nursing home are facing criminal charges after a resident was left inside a van on February 2, 2021, “when temperatures dropped well below freezing,” according to NBC Chicago 5. The source says the 96-year-old resident was being transported by bus to a local hospital and upon returning to the home, was left inside the van.

Apparently, the 63-year-old male driver had indicated on the home’s logbook that he had returned the resident to the facility but instead, accidentally left her on the bus. At around 10 p.m. that same day, the source says the facility’s resident care manager was informed that the “woman was not accounted for” but “made no effort to find her.”

Approximately 12 hours later, at around 10:15 a.m. the next morning, staff began their search for the woman and that is when they found her on the bus. After paramedics arrived, they pronounced her dead due to the drop in temperature that night. According to prosecutors, while the woman was on the bus, temperatures had dropped to about 22 degrees.

Both individuals were arrested and taken into police custody.

Other Ways to Hold Nursing Homes Accountable for Acts of Neglect

In addition to having criminal charges filed against an individual and/or nursing home over neglect, you can also file suit if you are looking to recover damages on behalf of your loved one. To file a civil lawsuit against a nursing home worker and/or against a facility, you will need to gather evidence that supports your reasoning for suing—and the Chicago nursing home abuse lawyers at our firm will help you with this.

How are nursing home lawsuits settled?

Nursing home lawsuits can be settled in one of two ways.

When you file a lawsuit against a nursing home in Illinois, the facility can either respond by paying you the damages you are seeking or challenge your request in court. If the negligent party refuses to accept liability for the injuries your loved one suffered, the case would then go to trial where a judge would make the final ruling on it. The final ruling may or may not end with your loved one being awarded damages. If you choose to hire an attorney, however, you do stand a better chance of obtaining a favorable outcome.

If you or the other party are eager to settle the lawsuit before the case goes to trial, you can do so if both parties agree to a settlement. It can sometimes take time for a settlement to be reached, but when you are represented by a Chicago, IL nursing home neglect attorney, they will negotiate with the at-fault party in an effort to come sort of agreement. Should the two of you agree on an amount, the case can then close and there is no need to take it to trial.

Dinizulu Law Group, Ltd. is Here to Help You Get Through This Confusing Time

If your loved one was neglected or abused by nursing home staffers, you may be feeling angry and confused and you may not know who to turn to for help or how to recognize the home for their lack of care. Thankfully, you have the nursing home neglect lawyers at Dinizulu Law Group, Ltd. who can get you familiarized with what your loved one’s legal rights are as well as the options that are available to you.

To connect with a Chicago nursing home abuse lawyer now to discuss your concerns, contact Dinizulu Law Group, Ltd. at 1-312-384-1920.