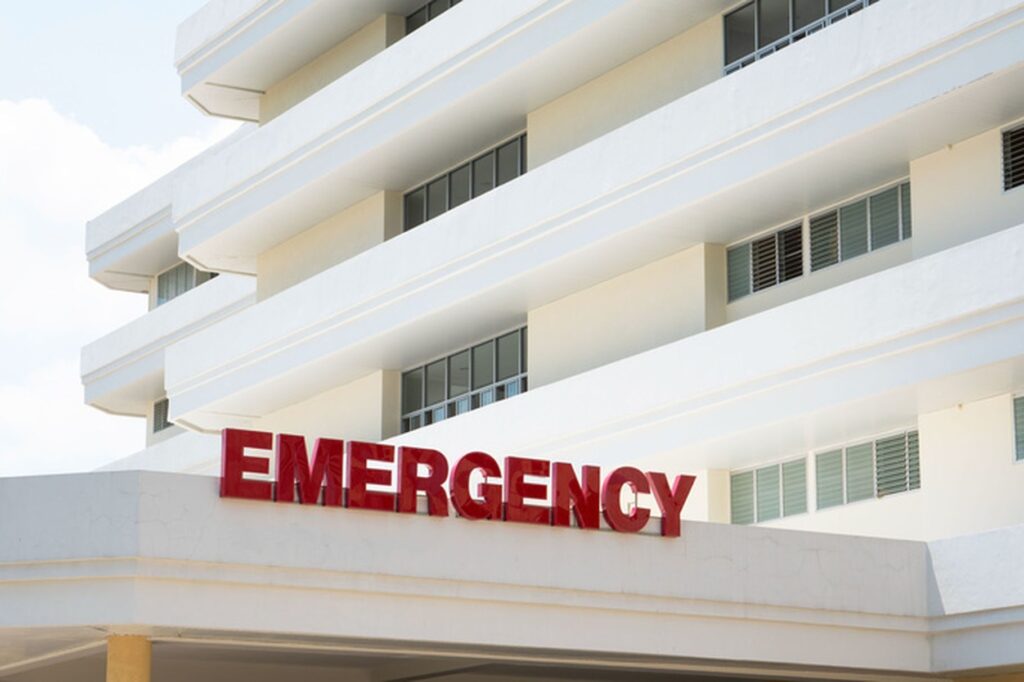 A Chicago woman passed away on Monday from blunt force injuries she sustained in a car crash last month in Scottsdale on the Southwest Side.

On June 25, she was driving her 2019 Toyota Rav 4 around 9 p.m. on South Pulaski Road when a man driving a Chevy Silverado at a high speed of rate struck her vehicle.

According to Chicago Sun Times, the 28-year-old man who was driving the Chevy said he was being followed and was traveling around 75 mph, according to police. He was issued citations for failure to reduce speed, driving an uninsured vehicle, and causing bodily harm.