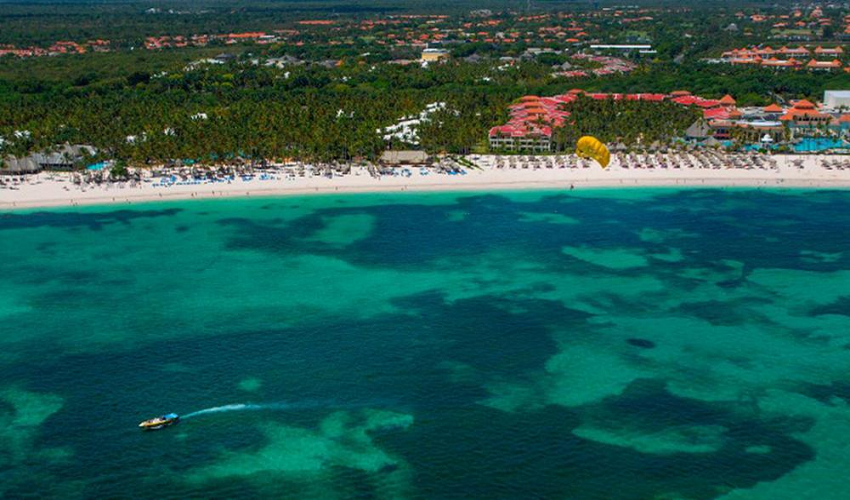 CHICAGO, IL – According to the US State Department, 11 American citizens have died in the Dominican Republic over the course of the last year. FBI investigators are comparing blood samples from the deceased tourists to alcohol samples at Dominican resorts.

Many deceased tourists were reported to have pulmonary edema, a fluid in the lungs at the time of death; however, Dominican Republic officials insist the deaths are unrelated and stating it’s still safe to visit (Rolling Stones).

The most widely reported theory on how American tourist death toll continues to rise has been linked to counterfeit alcohol.  Counterfeit alcohol is unregulated, or bootlegged, and has caused deaths in India, Iran, Indonesia, and several other countries in recent years (Business Insider). Bootlegged alcohol is sold outside of governmental regulation – this leads to low quality health regulations which can be toxic or deadly. Hotels where the deceased tourists have stayed include Grand Bahia Principe Bouganville Hotel, Hard Rock Hotel and Casino in Punta Cana, and Bahia Principe in Punta Cana.

A Canadian couple recently stated they had visited Grand Bahia Principe Punta Cana in 2016 and became hospitalized after sleeping in their hotel room being woken up to a powerful chemical smell (ABC7 Chicago). The couple initially changed rooms until the situation became critical. The woman’s muscles, hands, and legs began to spasm before she lost consciousness; she was hospitalized for four days with effects still lingering.

The International Alliance for Responsible Drinking (IARD) said bootlegged alcohol is driven by the economic benefit of being extremely cheap to produce compared to legal, branded products. Counterfeit alcohol can be laced or made with substances such as battery acid, methanol, or embalming fluid.

There have been 150 deaths attributed to alcohol poisoning in Assam, a state of India, from bootleg alcohol. According to the 2018 IARD report, 29 percent of total alcohol sales in the Dominican Republic are from illegal alcohol sales.

To ensure you are not drinking counterfeit alcohol, always drink at licensed bars and restaurants, and drink brands you recognize. It’s important to check the spelling on the label of bottles and that label is firmly secured. The seal of liquor should always be secure and never tampered with. You can also hold a bottle upside down to inspect for any unidentified particles or sediments.

Liquor in foreign countries can be much cheaper to purchase; however, it may not always be the best choice. Always inspect products before purchasing and be cautious of consumption.