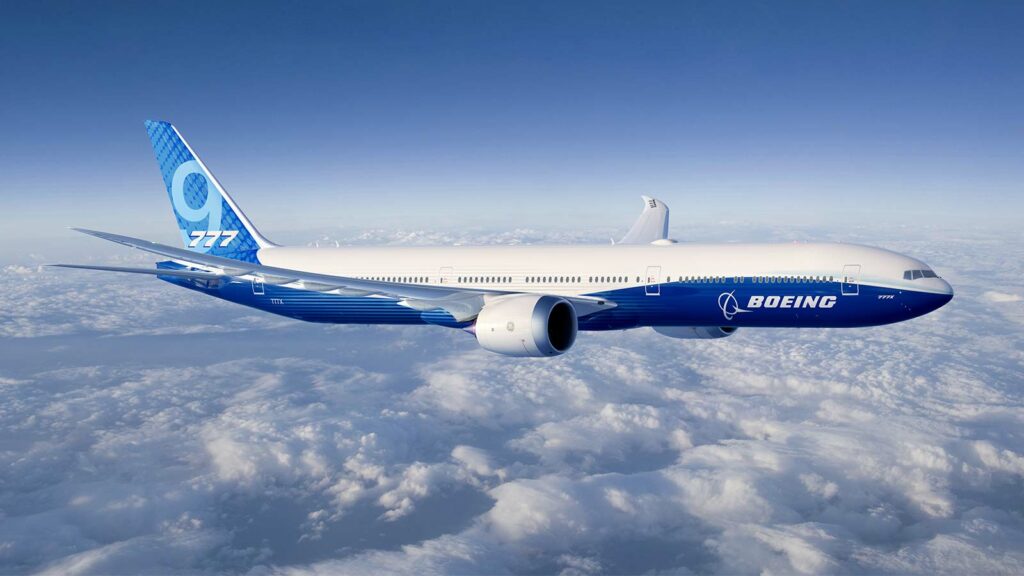 CHICAGO, IL – Boeing Co. has offered $100 million to help families and communities affected by the deadly crashes of its 737 MAX planes in Ethiopia and Indonesia. Families are still mourning after the tragic accident that occurred on March 10, 2019.

Flight 302 is the deadliest accident involving an Ethiopian Airline craft to date that affected farmers in Ethiopia, victims’ families and relatives, and Kenyan and Ethiopian governments have still not heard about the funds.

Farmers lands were destroyed after crashing into fields and has been fenced off since; however, the site is filled with debris still and farmers can’t afford to rent plots elsewhere.

According to Reuters, Boeing said in a statement last week, “These funds will support education hardship and living expenses for impacted families, community programs, and economic development in impacted communities.”

Another crash in Ethiopia in October 2018 on a Lion Air aircraft killed 346 people. After the investigation concluded, it was said both pilots, flying Boeing’s new 737 MAX 8 model, struggled to override an automated system that pointed plane’s nose down.

Boeing has yet to reach out to families, farmers, or authorities directly. The 737 MAX was grounded worldwide after the second crash. Regulators must approve a fix and implement new pilot training before jets can fly again.

Some families are asking the money to be put towards a memorial at the crash site to honor their loved ones; on the other hand, some have requested Boeing fund professional counseling.