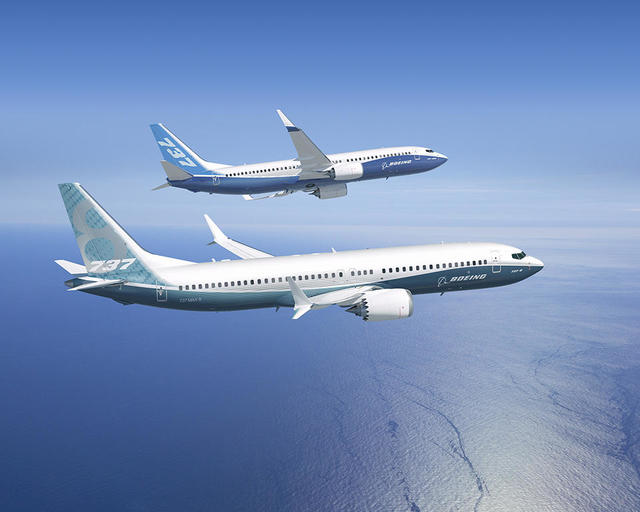 CHICAGO, IL – After 20 months on the ground, Boeing’s 737 Max will soon begin to fly after it tragically cost 346 people their lives.

The Max was grounded worldwide in March 2019 when the FAA jointed regulators in dozens of other countries banning the plane after the two fatal crashes in Indonesia and Ethiopia.

The Federal Aviation Administration (FAA) gave clearance to the 737 Max’s to fly once again after changes were made to the design, software and additional crew training would eliminate flaws that caused the fatal crashes in 2018 and 2019.

Boeing is facing billions of dollars in losses due to the grounding and has been affected by the blow to the aviation industry due to the coronavirus pandemic. According to The New York Times, Boeing is the largest manufacturing exporter in the United States, one of the federal government’s biggest contractors, a blue chip stock and a major employer whose fortunes help shape the national economy.

Boeing expects to begin 2021 with a global work force of 130,000 down nearly 19 percent from the head count at the beginning of this year.

The Max is the latest in Boeing’s 737 line. There are more than 380 Max planes in the global fleet, according to Cirium, an aviation data firm.

After the two deadly crashes last year, investigators have attributed the crashes to a range of problems including engineering flaws, mismanagement, and a lack of regulatory oversight. Much of the investigation was focused on a software known as MCAS, which was designed to push the plane’s nose down in certain situations.

At a news conference on Tuesday, relatives of victims from Ethiopian Airlines Flight 302 questioned whether Boeing had done enough to address safety concerns.

The changes ordered by the FAA include updated MCAS to avoid erroneous activation, updating display software to alert pilots when data from sensors are conflicting, rerouting internal wiring and updating flight manuals.

Even in the United States, it could be months before the Max begins to transport passengers again. The FAA must approve pilot training procedures for each U.S. airline operating the Max and planes must be updated; however, airlines suffering from a huge decline in traffic during the pandemic may feel more urgency to act quickly.

American Airlines is expected to the first U.S. carrier to fly the Max, with plans to fly the plane from Dec. 29 to Jan 4 for flights connecting Miami with La Guardia Airport in New York.

United Airlines said it expects to fly the Max during the first quarter of next year after 1,000 hours of work on every plane and “meticulous technical analysis.” Southwest Airlines said they didn’t expect to resume flights until the second quarter.

In both crashes, faulty sensors activated the software sending the planes toward the ground as the pilots struggled to pull them back up.

On Tuesday, the House passed a bipartisan bill aimed at changing FAA certification procedures. It will also require an expert panel to review Boeing’s safety culture. The Air Line Pilots Association applauded the legislation saying that there were “much-needed” changes to the certification process.