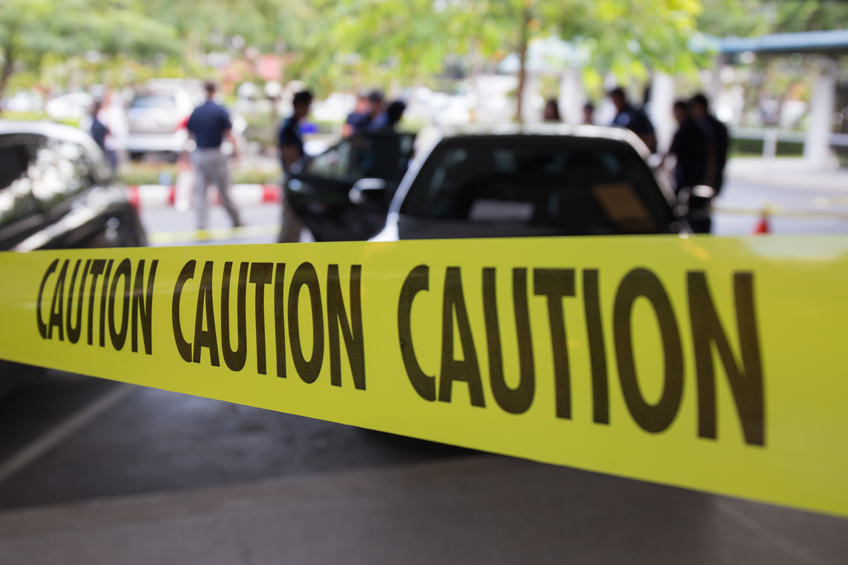 CHICAGO, IL – Speeding on America’s roadways remains a significant problem. Driving at high rates of speed or too fast for conditions is the most prevalent factor that contributes to fatal crashes for drivers of all ages. However, speed-related fatal crashes occur among teenagers at a much higher rate than any other age group.

In a recent study published by the Governor’s Highway Safety Administration (GHSA), 43 percent of fatal car accidents among teenage drivers involved speeding. Motor vehicle crashes are the leading cause of death for U.S. teenagers.

GHSA’s study mentions the following risk factors in their study:

Other factors may include:

Young drivers are still learning critical driving skills, at the same they are mentally, physically, and emotionally still developing. Teenagers also lack experience behind the wheel which makes it more difficult for them to assess crash risks like experienced drivers. This can include failure to recognize speed or responding to hazards when they occur.

Teens’ brains differ from those of adults in various ways, which is reported to be related to problems with behavior and emotion control. Adolescent brains aren’t fully developed until your 20’s, particularly the prefrontal cortex where decision-making and judgment are both centered. Teenagers, particularly boys, who tend to have risky behaviors are the most at-risk for fatal crash.

Parents also have a significant influence over their child’s driving behaviors. Teenagers grow up watching and learning from their parents. Parents are their teens’ first driving coach, so it’s important to model safe driving behavior by being consistent and being aware of your surroundings.

Other important takeaways from GHSA’s study:

Have You Been Injured in a Car Accident?

If you’ve been in a car accident and were injured in Chicago or Illinois that was caused by someone’s dangerous driving, you may be entitled to compensation. The experienced car accident attorneys of Dinizulu Law Group have the experience and resources needed to hold the negligent party accountable. Our office offers free, no obligation consultations for car accident accidents – call us today! Contact us at (312) 384-1920 or visit our website for more information.