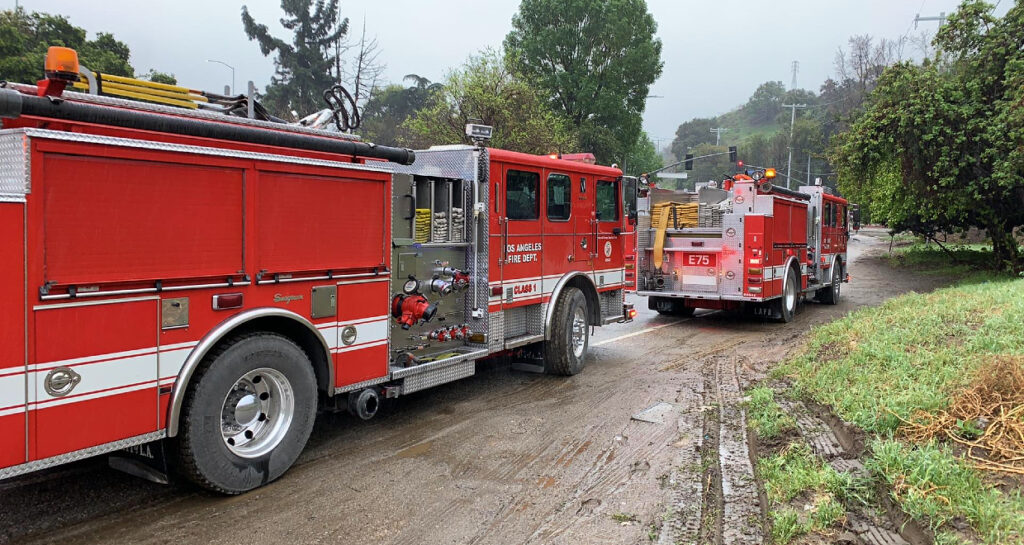 CHICAGO, IL – A 70-year-old Frankford man has died after a small plane crashed in south suburban Ford Heights. The small aircraft crashed into a wooded area off of Lincoln Highway, just west of Illinois 394 around 5:10 p.m. on Tuesday, according to Illinois State Police.

The pilot, a 70-year-old Frankfort man, underwent emergency surgery at the University of Chicago hospital after being seriously injured in the crash.

According to the Federal Aviation Administration (FAA), the engine crashed under unknown circumstances. The aircraft struck a light pole and hit a vehicle on the ground before coming to rest on an embankment.

A witness in the area said the plane came down on the shoulder of the road and a wing of the plane ripped off when it hit the light pole.

Northbound and southbound ramps to Lincoln Highway were closed at approximately 5:50 p.m. Tuesday for the investigation, according to state police. The ramps will likely stay closed late into Wednesday morning.

State police said the investigation is still underway. The FAA is also still investigating the crash.